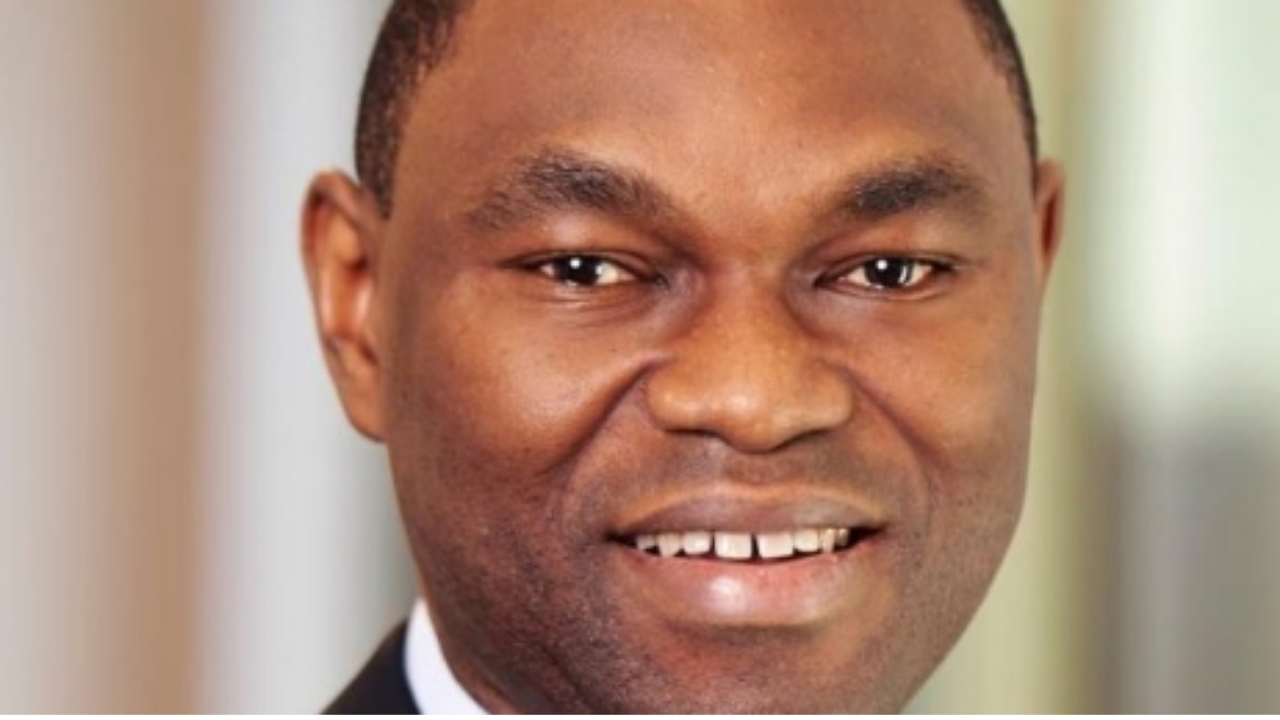 Kingley Obiora has assumed duty as Deputy Governor of the Central Bank of Nigeria (CBN).

He replaces Okwu Nnanna, who left the bank on February 2.

Welcoming Obiora on board, the Governor, Godwin Emefiele, congratulated him on his appointment, noting that he was assuming duty at a time when his experience was needed to ensure stability in the Nigerian economy.

The governor, who alluded to the youthfulness of Obiora and some new directors in the bank, said effort was being made by the Management of the bank to assign more responsibility to the youth, who he noted possessed energy that must be put to positive use for the good of Nigerians.

While urging all present to enable the bank to achieve its objectives, Emefiele urged them to etch their names in the annals of the bank as having contributed their quota to the development of the country.

CBN, NNPC to take care of accommodation and feeding of returnees, FG…

According to the governor, who was flanked by Mrs. Aishah Ahmad and Mr. Folashodun Shonubi, the Deputy Governors in charge of Financial System Stability (FSS) and Operations, members of staff of the bank, were part of the monetary policy team that had to play the role of upholding the integrity of the bank and policies that translate to making lives better for most Nigerians whom they represent in the bank.

The new Deputy Governor of the Central Bank, Obiora has a first degree from the University of Benin as well as Masters and doctorate degree in Economics from University of Ibadan.

He also worked as a special adviser on Economic matters to the Governor of the Central Bank of Nigeria all between October 2011 and July 2018.