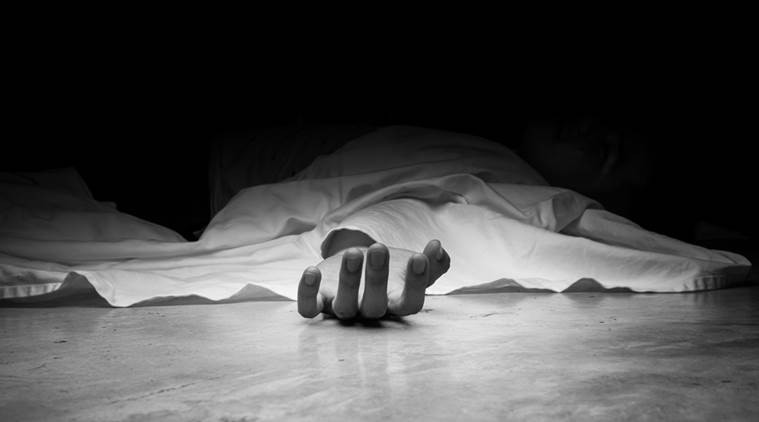 Tragedy as a retiree of a five star hotel identified as Afolabi Taiwo allegedly commits suicide in his home at Adamo area of Ikorodu, a surburb in Lagos.

According to neighbor’s account, the deceased was found dead in his bedroom with an empty container of Sniper, the deadly insecticide beside his body and a suicide note on his death bed.

As at the filing of report, the reason for his act is yet to be ascertained.

According to close sources, his indebtedness to a lady who he borrowed a large sum of money to do a business that failed, led him to carry out the sad act.

“The incident happened on Sunday at Akpofure Street, Adamo, Ikorodu. The cause of his death is linked to debt and family row according to his suicide note. He is suspected to have swallow poison substance like sniper. The room was smelling such. He spoke with his children before locking himself up in the room. When the wife asked of the man from the children, she was told that their father was in his room. After knocking on the door for some minutes without reply, she used her key to open the door and met the man dead on his bed, “ a  source said.

Reacting to the incident, the Police Public Relations in the state, Bala Elkana confirmed the incident.

Shoprite staff allegedly kills self over suspension from work in Ondo

Elkana said the corpse of the deceased has been moved to the mortuary and an autopsy is expected to be carried out on it.