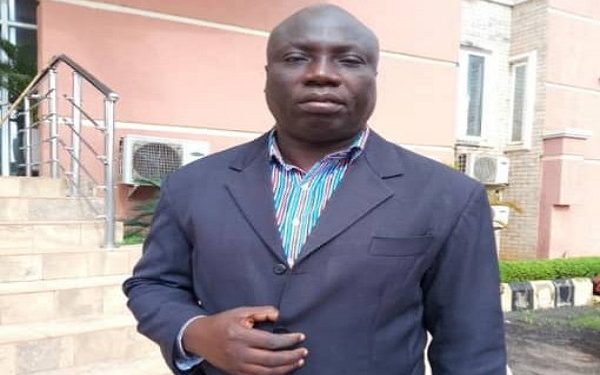 A resident doctor of the Central Hospital situated in Ojobo, Burutu Local Government identified as Dr. Wisdom Iboyitete has been abducted by unknown gunmen in Delta state.

WITHIN NIGERIA learnt that the incident reportedly happened at about 11:30 pm Sunday night which led to tension in the riverine community.

According to a source, Iboyitete had been serving the community for the past five years and could not have had any issues that will warrant being abducted.

The source disclosed that the resident doctor had received an emergency call to from the hospital.

Iboyitete was said to have rushed down to the hospital to attend to the case, but was whisked away by the hoodlums, who also shot sporadically to scare people from the premises.

Witnesses claim that the armed men who conversed in the local language, were eight in number and navigated into the creeks after completing the operation.

The incident has left residents of Ojobo community in despair and fear.

Reacting on the development, the State Commissioner of Police, Mr. Hafiz Inuwa confirmed the incident.

Inuwa added that the kidnappers had pretended to be patients who needed the services of the doctor.

“Yes. The people posed as patients, so the doctor was to treat them. They kidnapped him and took him inside the water. Maybe they came with a boat. But we have mobilised policemen to that place to see what they can do,” the CP stated.