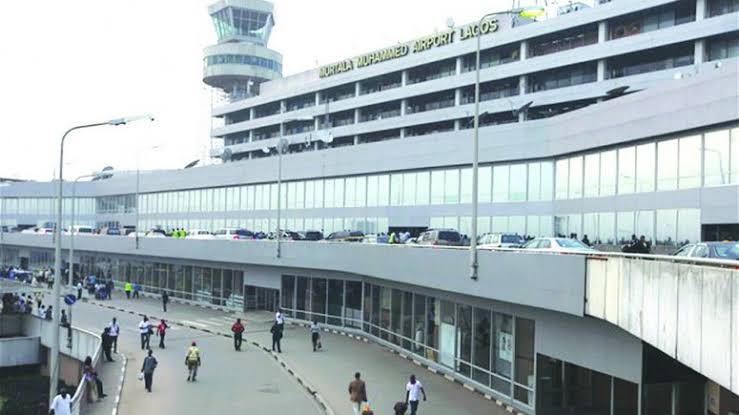 The Nigerian Civil Aviation Authority (NCAA) has ordered all airlines operating international and regional flights into Nigeria to issue Health Declaration Forms to their passengers and crew members before arriving Nigerian airports.

This directive was given Thursday morning in a statement by Sam Adurogboye, NCAA’s General Manager, Public Relations.

Mr Adurogboye noted that the warning is coming on the heels of the failure of some airlines operating international and regional flights into Nigeria to provide Health Declaration Forms (Passengers self-reporting forms) to passengers.

A letter to this effect has been issued to all airlines and other stakeholders, the statement said Thursday.

“In view of the above, Airlines are to remind passengers to provide factual address and phone numbers to enhance contact tracing in case there is need to do so,” the statement added.

The Health Declaration forms (Passenger self-reporting forms) will be collected and evaluated by the personnel of Port Health Services on the arrival of the passengers and crew members alike.

Last Friday, Nigerians woke up to the news that an unidentified Italian businessman who tested positive for the virus at the Lagos University Teaching Hospital (LUTH), Idi-Araba, had been taken to the Infectious Disease Hospital (IDH) in Yaba.

The Senate health committee had earlier asked the Federal Ministry of Health to set up a ‘Health War Room’.

The federal government has also released N386 million to two health agencies to curtail the spread of the virus.

The disease has infected over 1716 medical workers in China alone and over 73,000 in 25 countries, causing not less than 1,875 deaths. Majority of the deaths were recorded in Wuhan. The exact cause of the disease has not been determined, neither has a cure been found.

On Thursday, the NCAA disclosed that airlines are to collect the Health Declaration forms (Passenger self-reporting forms) from the Port Health Services at the various International Airports of the country.

“Failure to comply with the directive by any airline will attract severe sanctions,” Mr Adurogboye said.