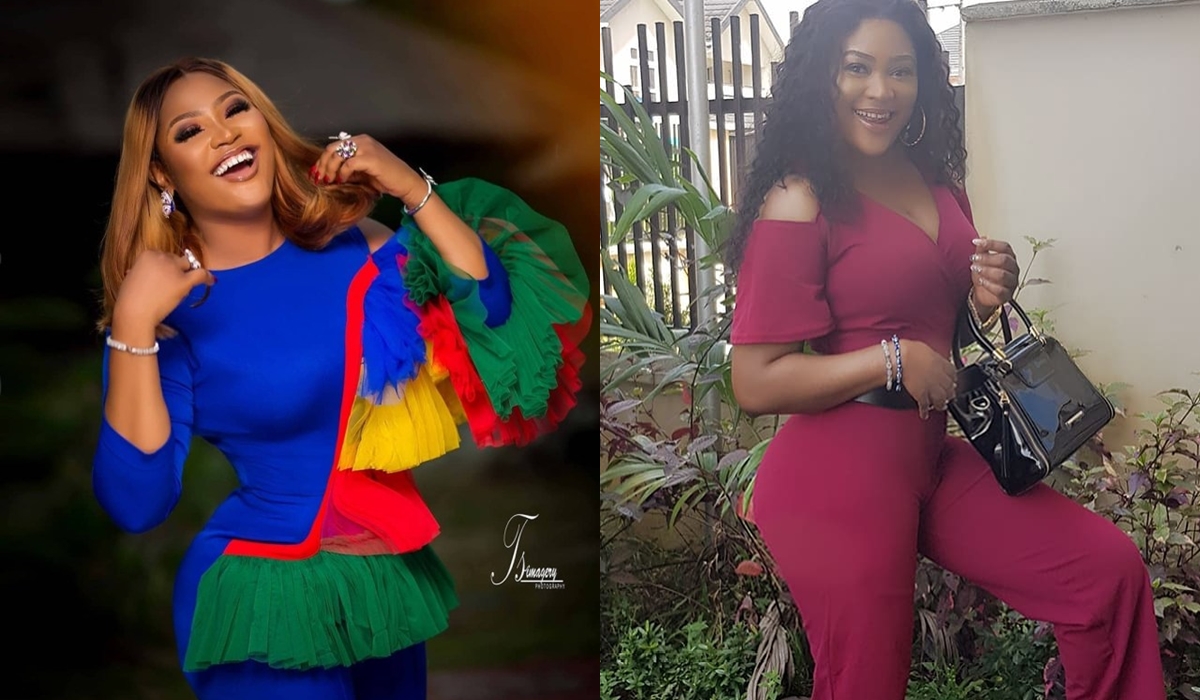 Uche Elendu speaks on sleeping with married men for money

Shortly after advising ladies not to chase social media validation but rather seek to improve their bank statement, a fan came for the Nollywood screen diva who had been in a scandal before now – about sleeping with married men.

The divorced mother of two took to the comment section to reply a troll who threw shades at her, calling her a bad role model.

The screen diva while replying the troll who attacked and accused her of sleeping with married men for money agreed on doing the ‘business’.

Uche Elendu, however, acknowledged the fact that indeed she sleeps with married men and ‘it’s reflecting on her account balance’.

It is not clear if the actress was been sarcastic or not.

Planning To Redesign Your Home? Here Are 6 Things That Will Save You… 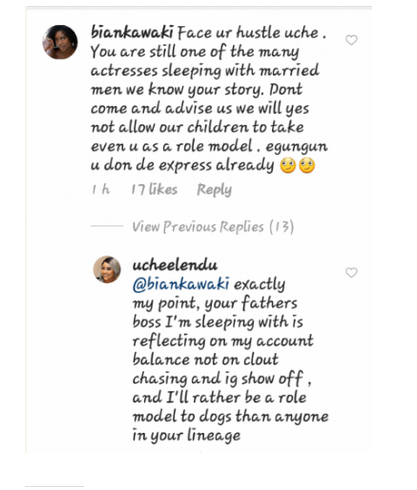