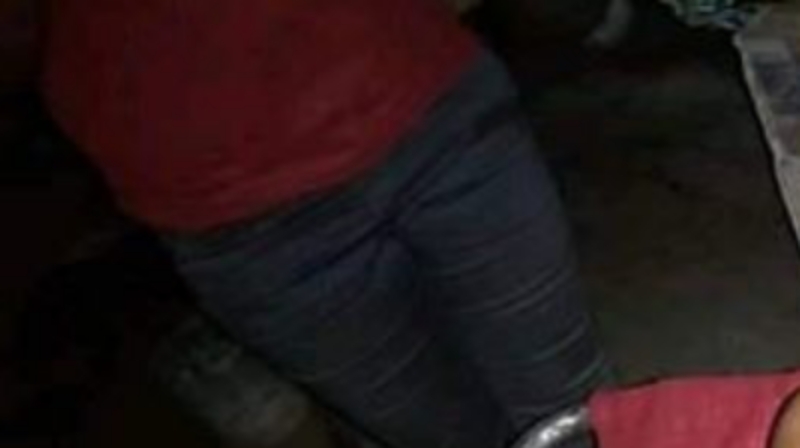 Tragedy as a senior police officer who is the Divisional Police Officer in charge of the Obudu division in northern Cross River State identified as Gabriel Amawu has been shot dead.

WITHIN NIGERIA learnt that Amawu, a Deputy Superintendent of Police who hails from Obudu was shot dead during a clash between the police and some students on Tuesday night.

According to CrossRiverWatch report, the crisis was between the students of the Federal College of Education, Obudu.

”The students were celebrating an end to their examinations when Mr. Amawu, suspecting criminal activity, made some arrests”. the report said

The report added that other students proceeded to the Police station where a rowdy session led to a police officer firing bullets in the air.

It is still unclear how DSP Amawu took a bullet.

Obong of Calabar to Ben Ayade: Step aside and learn governance

The photo is graphic.