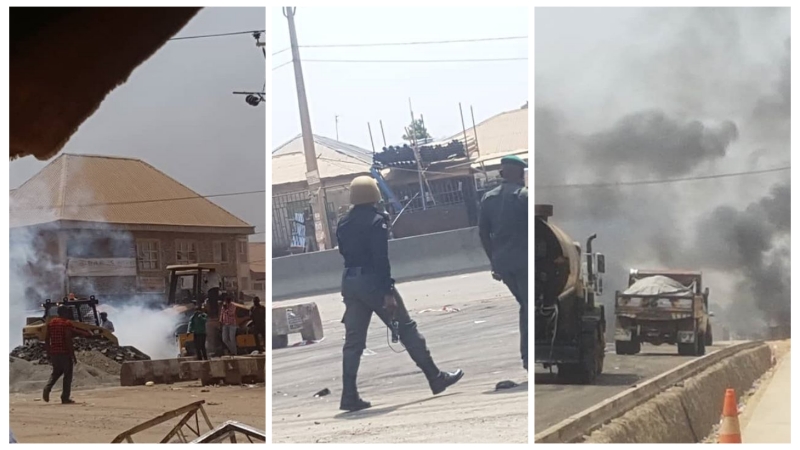 Following the demolition of shops in Dutse Modern Market, traders and Task Force officials of the Federal Capital Territory have reportedly clashed over the exercise.

WITHIN NIGERIA learnt that the taskforce officers arrived the market Tuesday morning to demolish the temporary shops.

According to the traders, the shops were allocated to them by the FCT authorities, though they were issued quit notice few days ago.

It was learnt that the temporary office of the task force was set on fire by aggrieved traders and also barricaded parts of the road because they were angered by the action of the demolition exercise.

Security agents including the police have arrived the market to quell the situation. 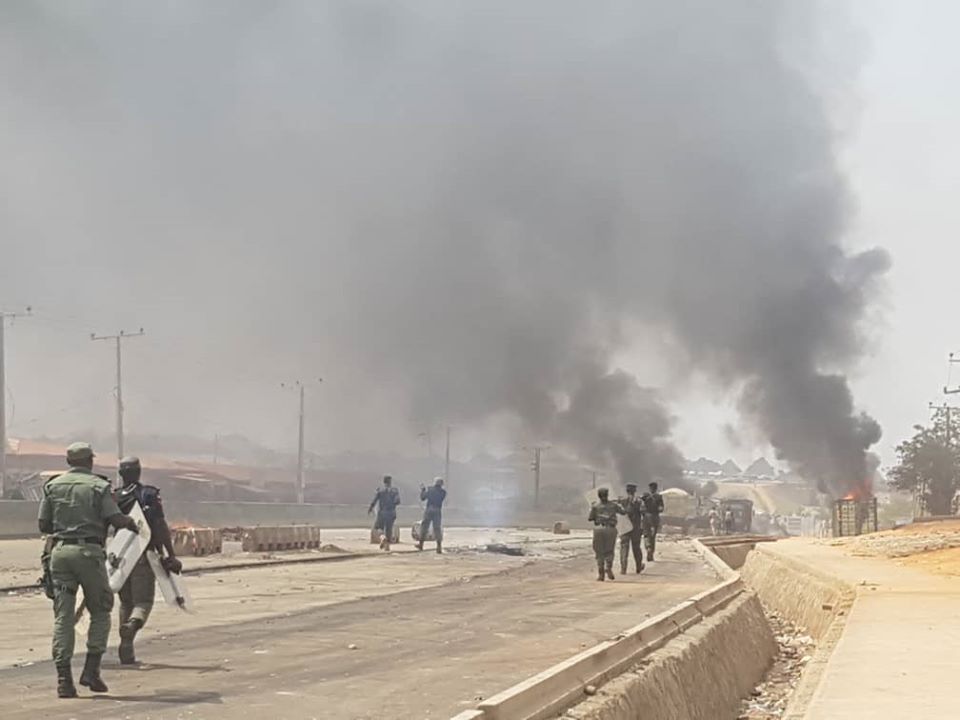 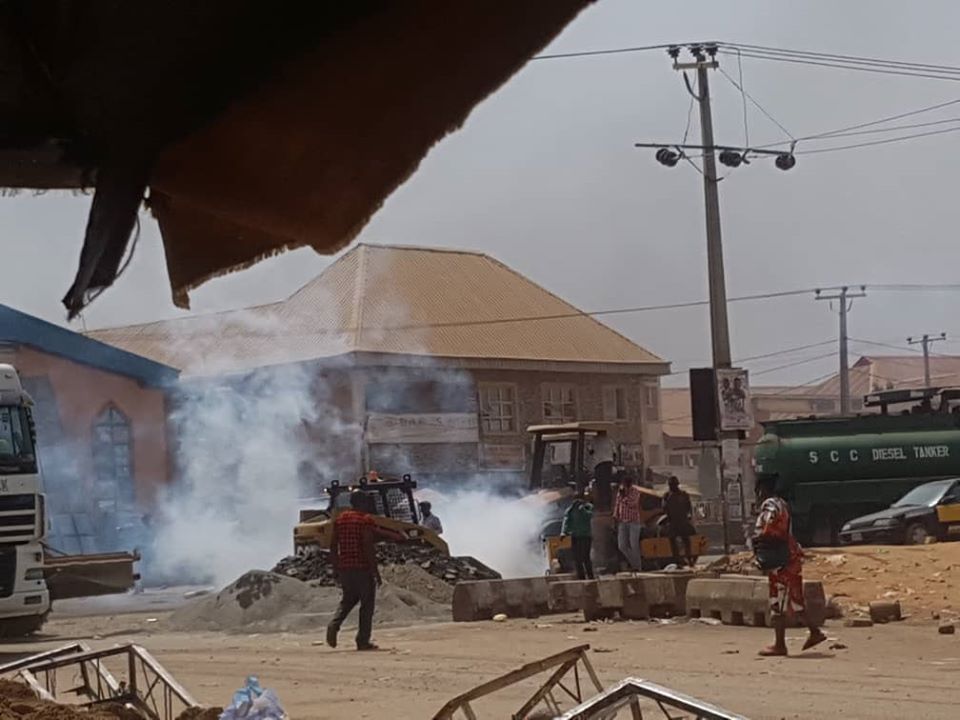 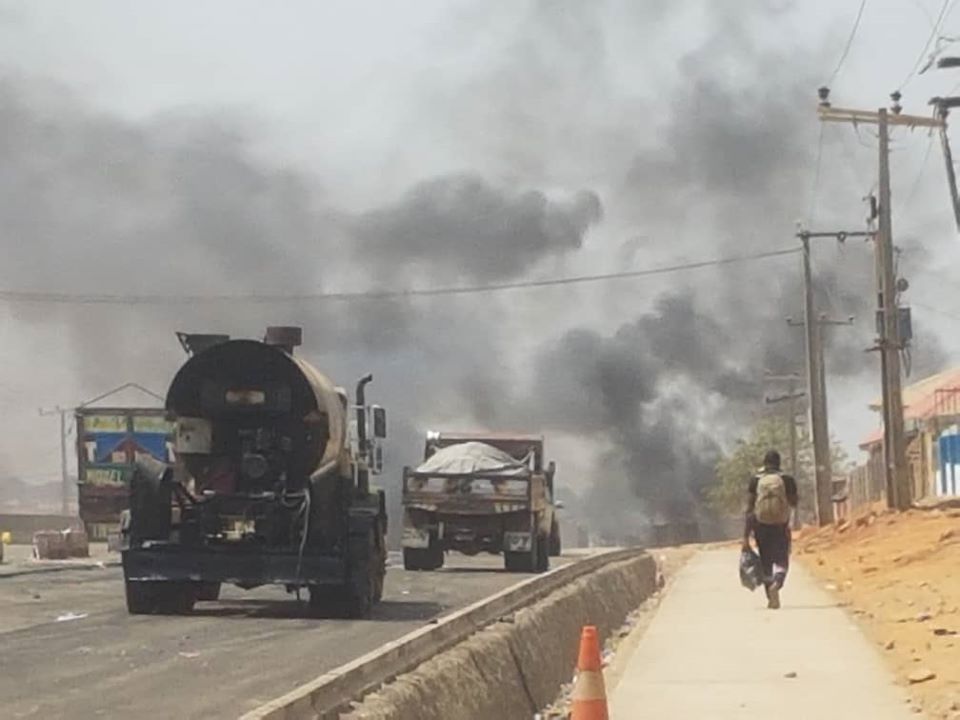 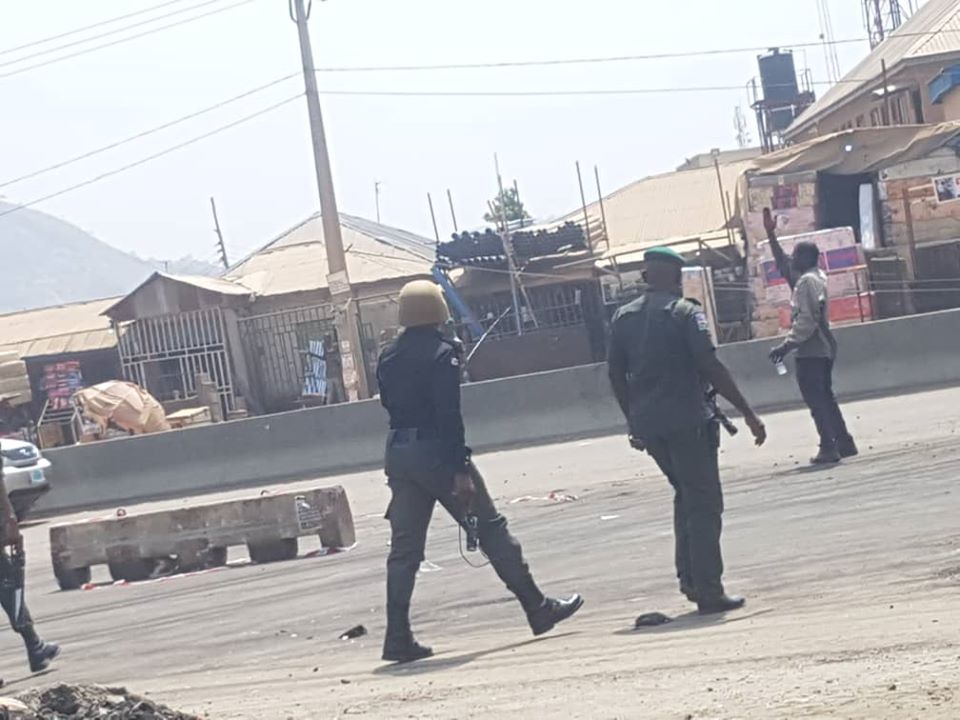