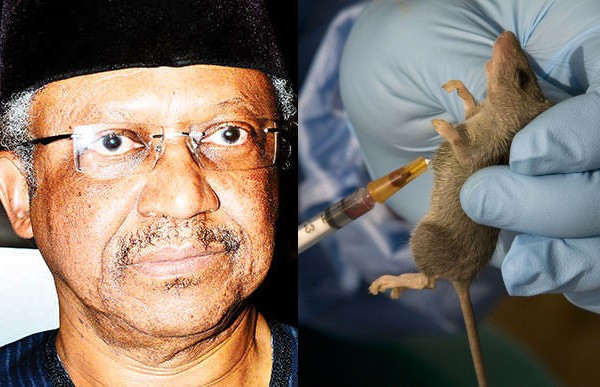 No fewer than 144 deaths have been recorded in the recent Lassa Fever outbreak in the country as revealed by the Nigeria Centre for Disease Control (NCDC).

NCDC’s Director General, Dr Chikwe Ihekweazu who served an update on the disease placed the Case Fatality Rate (CFR) at 16.8 per cent.

As of last week, the number of deaths was 132, meaning 12 people died from the disease within last week.

Ihekweazu further revealed that the recent CFR is lower than the CFR for the same period in 2019 which was 23.3 per cent, thus suggesting improved level of detection and case management.

According to report, the number of new confirmed cases decreased from 85 cases in Week Nine in 2020 to 81 cases in week 10.

In total for 2020, 27 states have so far recorded at least one confirmed case across 119 local government areas. Of all confirmed cases, 74 per cent are from Edo (34 per cent), Ondo (33 per cent) and Ebonyi (seven per cent).

Lassa Fever is a hemorrhagic disease transmitted by a vector called multimammate rat. The virus is transmitted from the excreta or urine of the vector to humans, and from humans to humans. Symptoms of the disease at early stages are similar to febrile illness such as malaria.