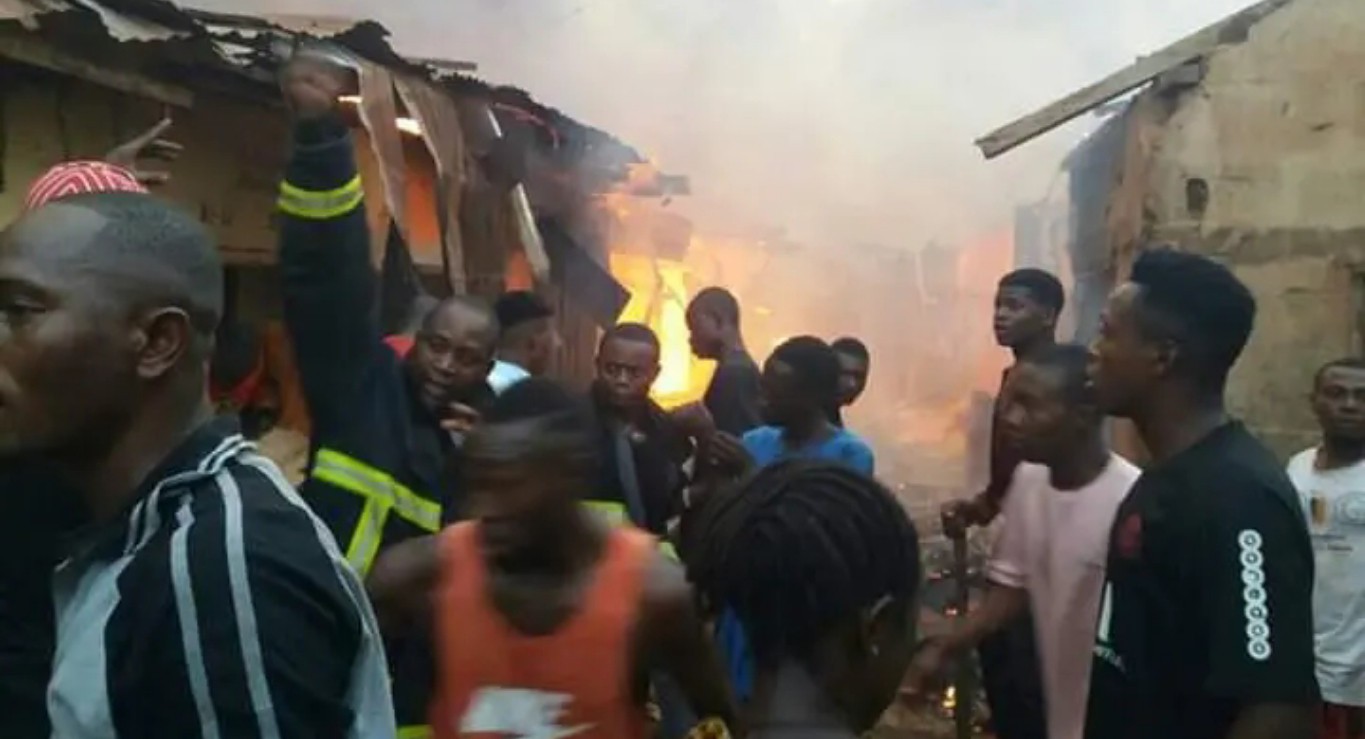 Over 1000 shops and goods worth hundreds of millions of naira were razed down by fire in the early hours of Monday at Otukpo Main Market area of Benue State.

The inferno, which started about 4am, left several shops and goods destroyed. 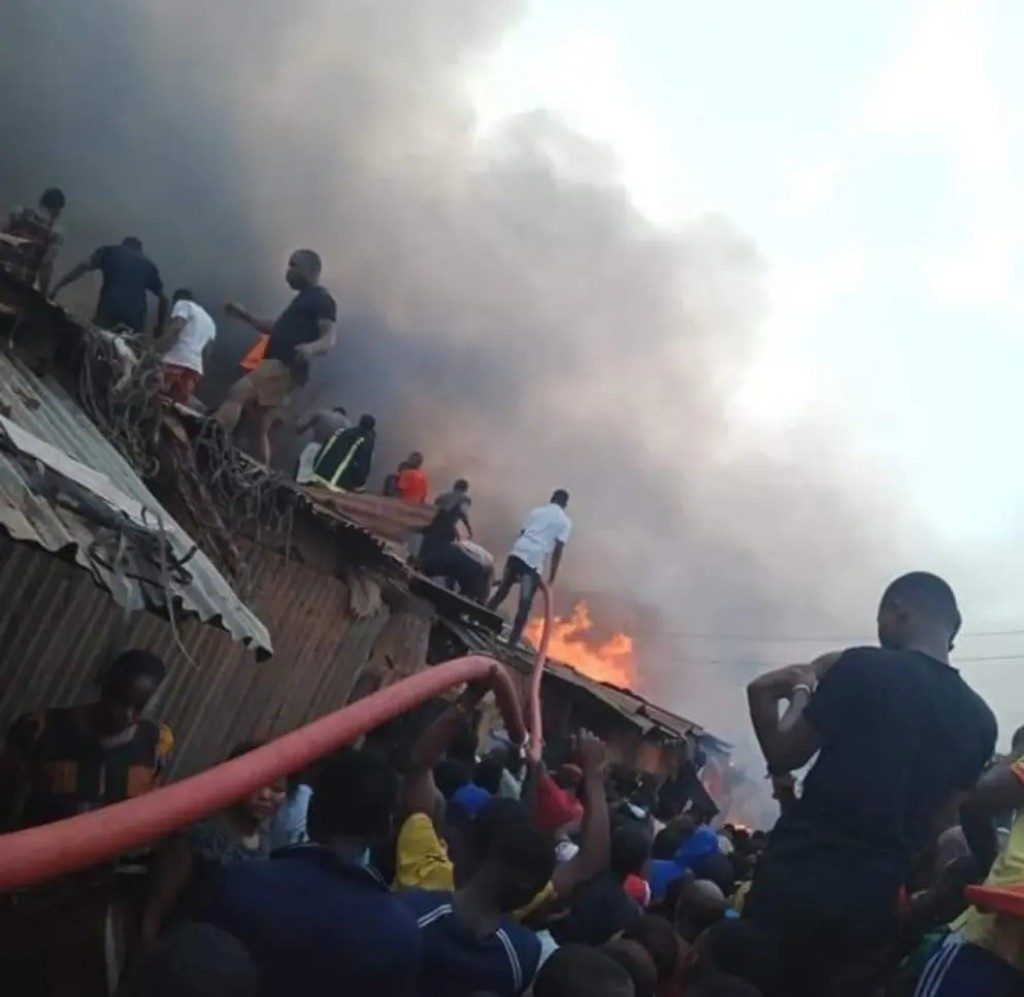 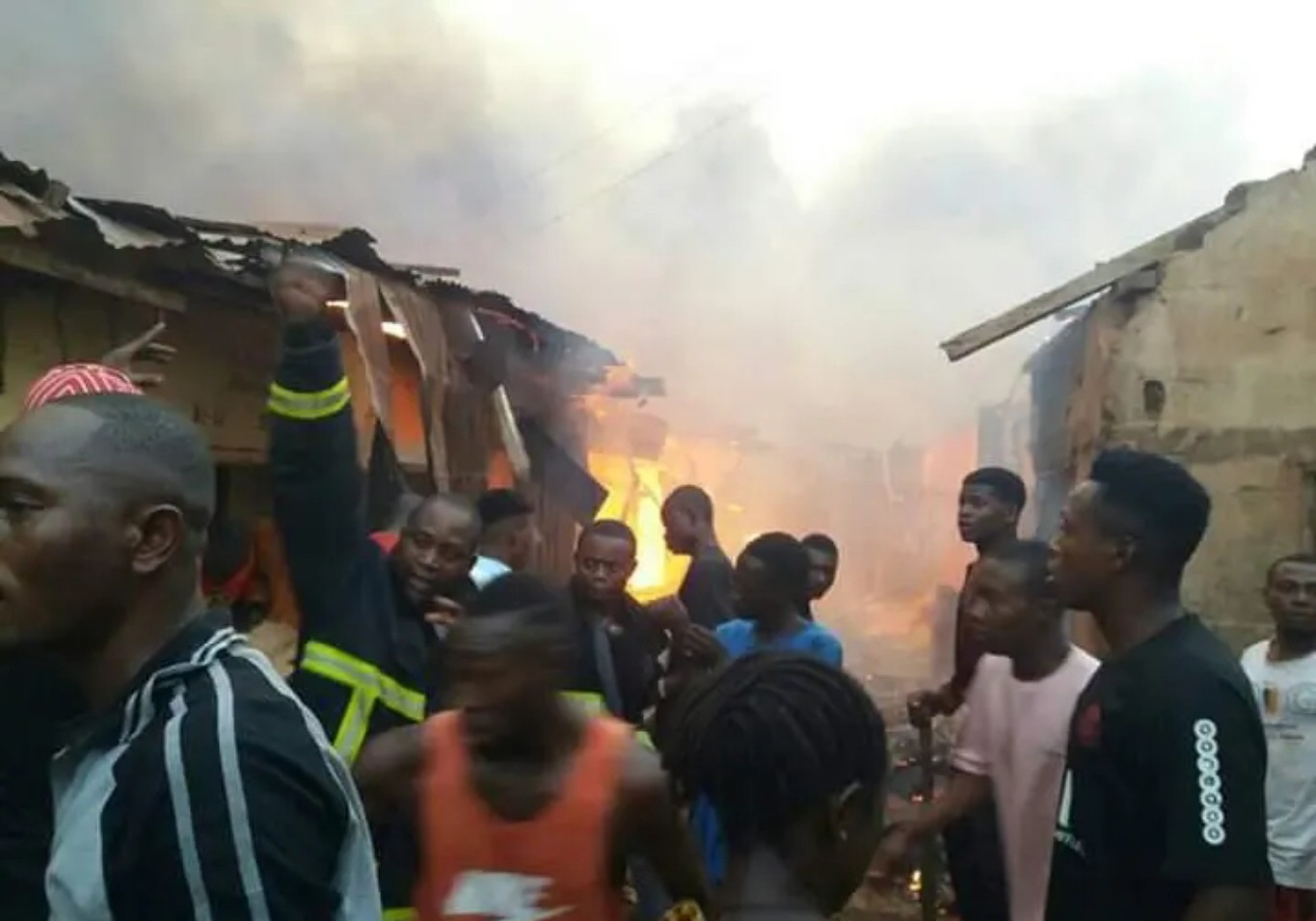 Speaking on the development, the Chairman of Otukpo LGA, Hon. George Alli said that the timely response of the fire service in the area prevented the fire from causing further damages.

“The fire started at about 4am but was put out by the fire service here. 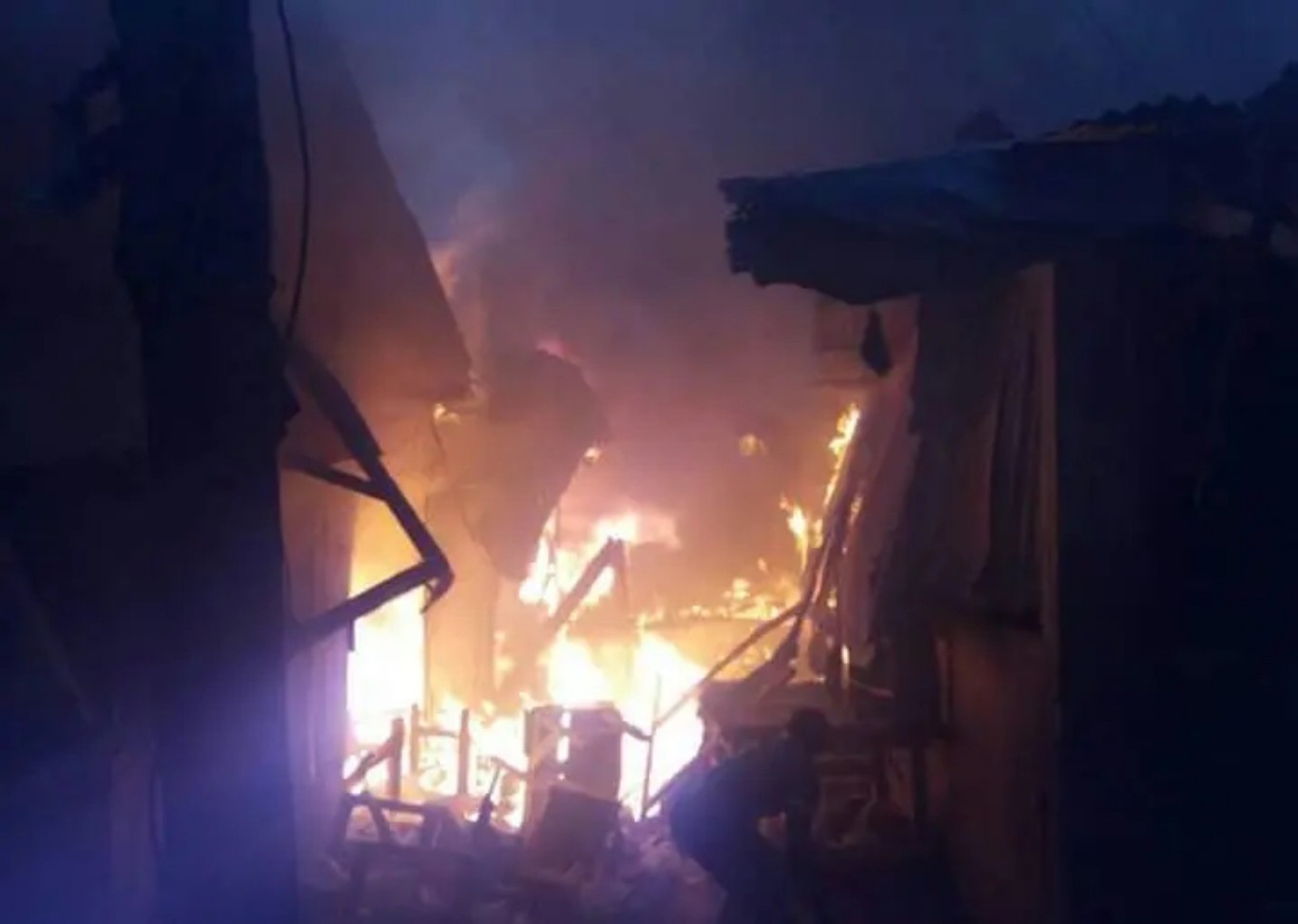 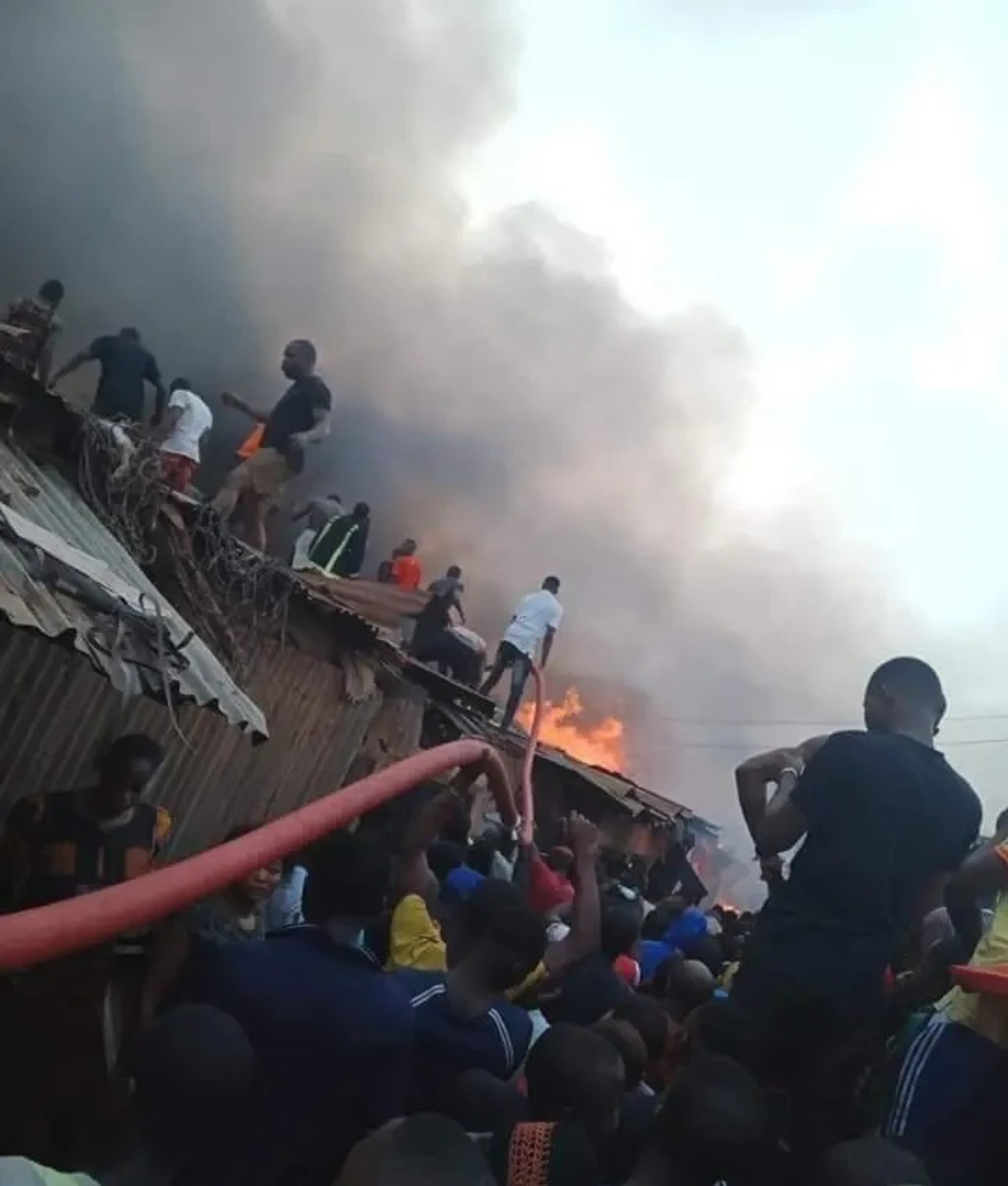 “Unlike before where the damage would be massive, we were able to put it out as the effect was not that massive.

“Our team is on ground taking census of the level of damages and I am sure before 12noon we would be able to know the number of shops and good affected,” he said.