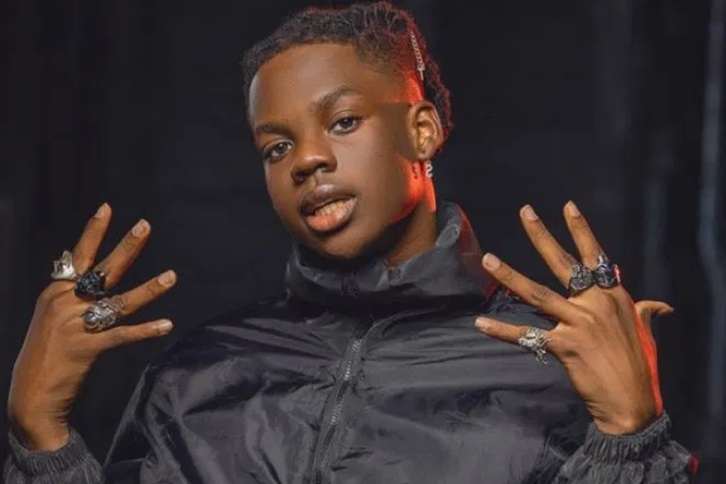 Rewrite your story and be a better version of yourself, Rema says

Fast rising Nigerian artiste and Mavin record act, Divine Ikubor popularly known as Rema has spoken to his fans and followers on the need for self re-evaluation.

Rema who recently received a Honorary Membership Award of the BMW Club of Nigeria, said it is necessary to make efforts and be better versions of oneself as the former version would be proud of the newer version.

Taking to his Twitter account, the “Beamer” singer advised fans to rewrite their story and change the plots of their life in order to become better.

“Be a better version of you, yourself in the old universe would be proud, rewrite your story” he said.

Be a better version of you, yourself in the old universe would be proud, rewrite your story.

On to other stories, Media personality and popular TV host, Ebuka Obi-Uchendu took to his social media space to lament over recent events around the globe in the year 2020.

Reacting to the Abule Odo gas explosion in Lagos state, which claimed the lives of many and properties destroyed.

“Spent most of yesterday on the phone with friends and family in Abule Ado, Amuwo and Festac. Everyone has a horrid story!!! Please keep those communities in your prayers.”