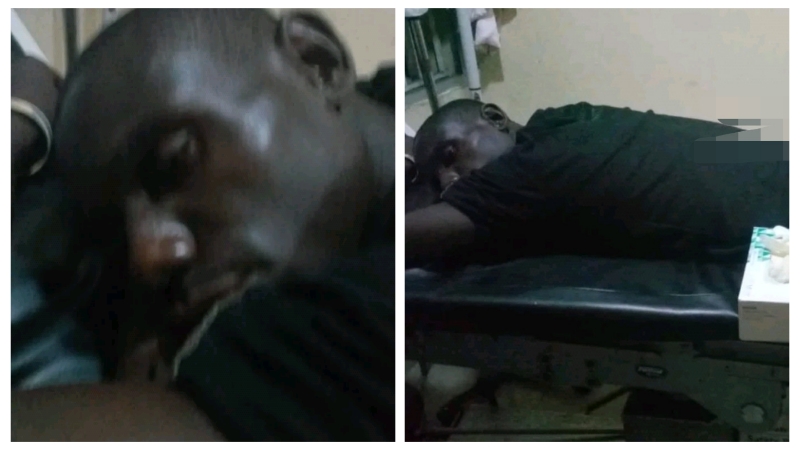 Members of Diobu Vigilante group have been allegedly attacked by gunmen suspected to be cultists on Tuesday night at D-Tiger axis of  Illabouchi, Mile 2 Diobu, a neighbourhood in Port Harcourt Rivers State.

According to report, one of the Vigilantes was shot in the buttocks by atleast four gunmen in what is suspected to be a targeted attack on Diobu Vigilante members.

It was learnt that the heavily armed gunmen stormed the street at about 8:20PM in a Toyota Camry and opened fire on one of the vigilante members, Mr Kelvin Dappa.

Mr Dappa was shot on the buttocks and the bullet pierced his laps.The victim is currently receiving treatment at Rivers State University Teaching Hospital.