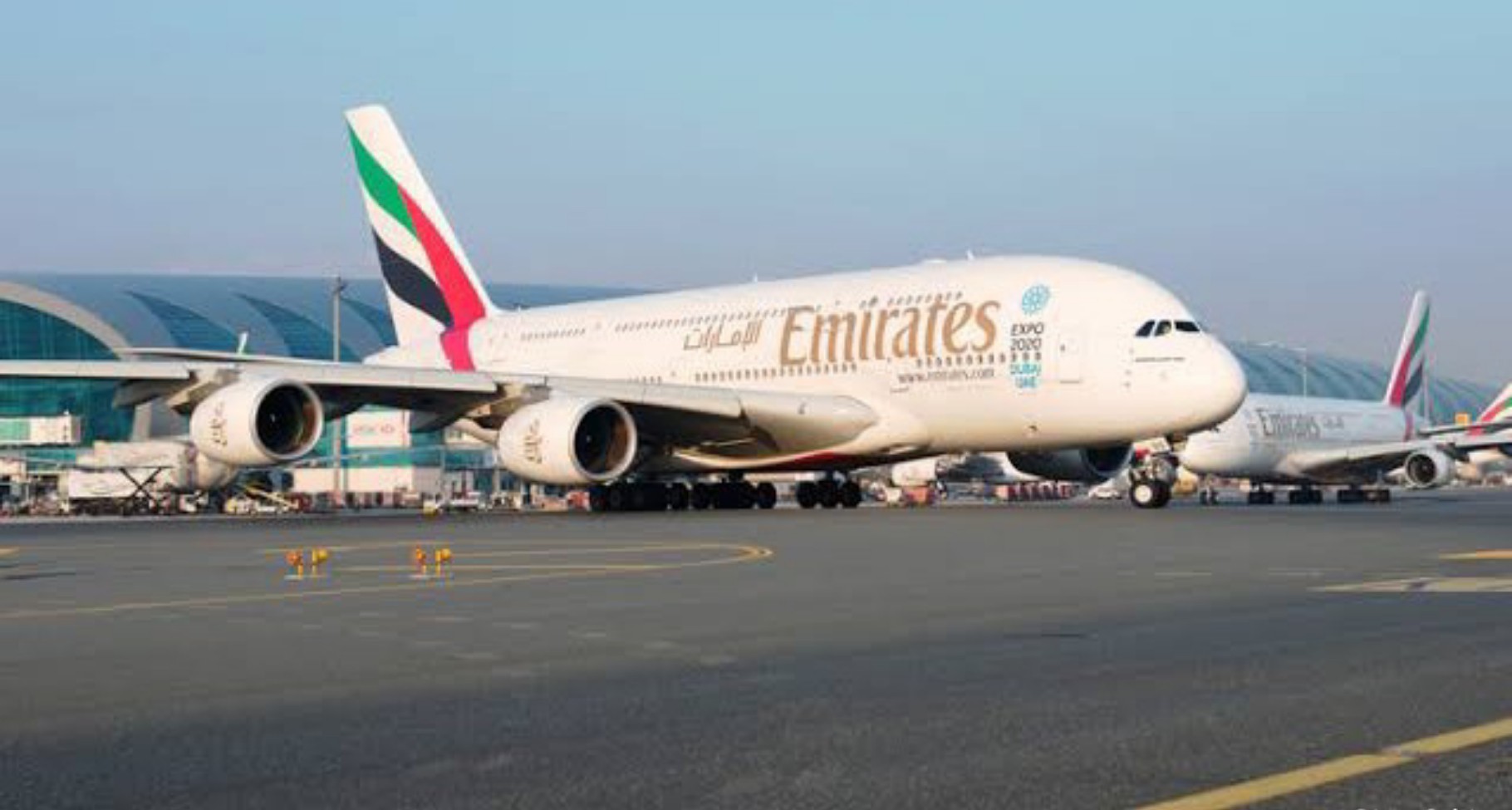 Emirates Airlines has announced suspension of all passenger flights from March 25.

The airline said Sunday afternoon its cargo operations would continue to provide critical logistics as the world battles the deadly coronavirus outbreak.

“As a global network airline, we find ourselves in a situation where we cannot viably operate passenger services until countries reopen their borders, and travel confidence returns,” Emirates CEO Ahmed Al Maktoum said in the statement.

“By Wednesday 25 March, although we will still operate cargo flights which remain busy, Emirates will have temporarily suspended all its passenger operations,” the CEO added.

The airline said it would “continue to watch the situation closely” and be ready to resume operations once the situation returns to normal across the world.

The long-haul carrier, which operates more than 1,800 flights out of its main hub in Dubai every week, flies to more than 140 destinations in over 80 countries.

The announcement appeared to be the biggest blow to air travel since the coronavirus forced dozens of countries to shut borders or impose far-reaching travel restrictions in a race to slow down the spread.

Other major airlines like the American Airlines, Delta and British Airways have all announced steps to cut down operations, but not cease passenger flights entirely like Emirates has just decided.