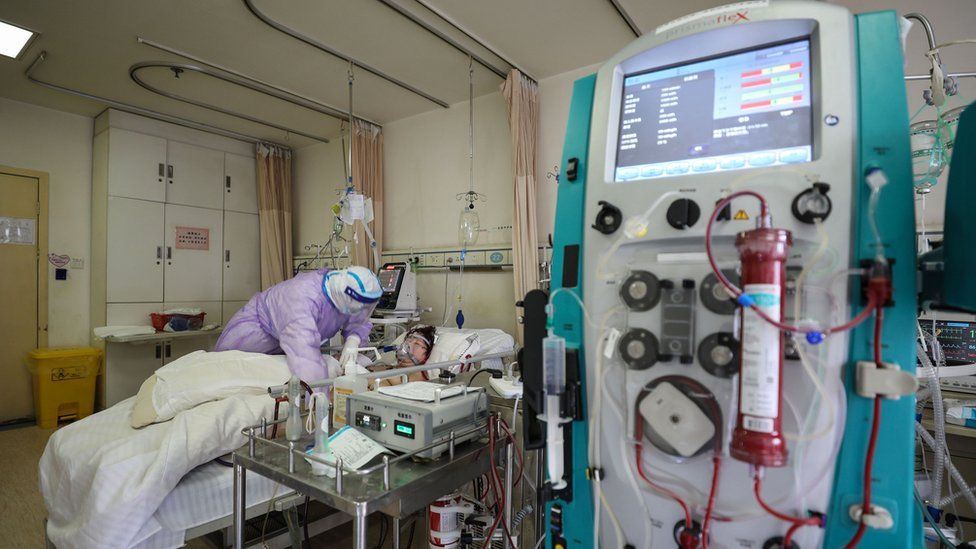 Reports from China indicate that up to 14% of recovered coronavirus patients have tested positive again after being discharged from the hospital.

A report by the South China Morning Post quoted doctors in Wuhan, where the Coronavirus outbreak first started as saying that between 3 and 14% of cured patients became reinfected with the illness. It is however not clear if they were contagious the second time.

This is coming after experts expressed fear that China may be faced with another wave of outbreak due to the increasing number of imported cases as well as the ‘silent carriers’ who show no symptoms.

Tongji Hospital, where the first case of Coronavirus was detected, reported that five out of 145 discharged patients, about 3 percent, tested positive again in nucleic acid tests.

“So far there is no evidence to suggest that they are infectious”, Wang Wei, the hospital’s president said in a report by CCTV.

He further disclosed that five patients who tested positive again did not have any symptoms and none of their close contacts had been infected.

According to him, surveillance of similar patients showed that 80 to 90% had no trace of the virus in their system one month after being discharged.

He however said that “these are just “small samples” and “not enough to assure us of the validity of our initial findings. We need a large-scale epidemiological study to guide our disease surveillance and prevention works.”