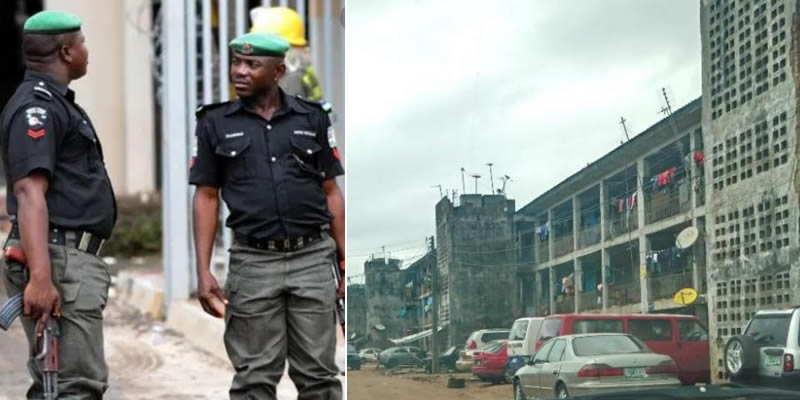 Police officers and their families who have no other option of abode and are currently living in Traffic Training School Barracks, Ikeja, Lagos State, risk becoming homeless as they have been ordered to vacate the barracks on Tuesday, March 31.

The memo for evacuation was issued by the Force Provost Marshal and signed by an Assistant Commissioner of Police, Ajewole Adebayo, dated February 24, 2020. The memo stated that they will be forcefully evicted if they do not leave on March 31.

“You are by this letter directed to quit the Staff Quarters and Hostels of the Traffic Training School, Ikeja –an advance Traffic wing of Police College, Ikeja, not later than March 31, 2020.

“You should note that your staying on the premises is illegal. If you fail to vacate the premises before the said date, you will be forcibly ejected and further disciplinary action will follow,” it read.

Some of the affected officers, who spoke to City Round on condition of anonymity for fear of being sanctioned, stated that the apartments were duly allocated to them contrary to the provost’s claim.

The officers said they were not given genuine reasons for the imminent ejection. Most of them said they have nowhere to go with their families in such a short time.