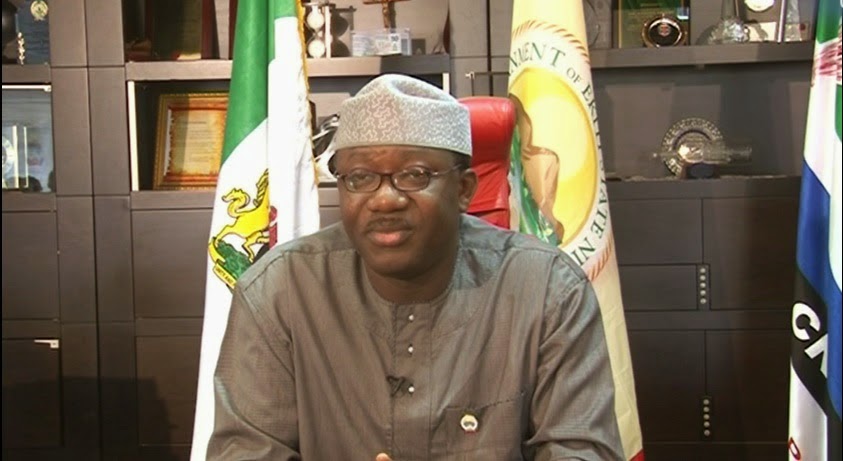 Gov. Kayode Fayemi of Ekiti, on Tuesday, named an eight-man management committee for the COVID-19 Pandemic Support Account recently set up by the state government.

The Chief Press Secretary to the Governor, Mr Yinka Oyebode, in a statement issued in Ado-Ekiti, said this was part of the efforts at curtailing the spread of the Coronavirus pandemic in the state.

He said that the account was opened specifically to receive donations from corporate bodies, philanthropists and well-meaning members of the society, who were willing to support government’s efforts at combating COVID-19.

According to him, the funds will be targeted at providing palliatives for the vulnerable persons in the state.

Oyebode added that the committee was set up in line with the governor’s commitment to transparency and accountability.

He listed members of the committee to include the Secretary to the State Government, Mr Biodun Oyebanji, who would serve as the Chairman, with Mrs Margaret Fagboyo, the Special Adviser to the Governor on Development Partnerships, as Secretary.

According to the governor’s spokesman, the Ekiti Covid-19 Pandemic Support Account, with UBA Current Account Number: 1022752067, has since become operational.