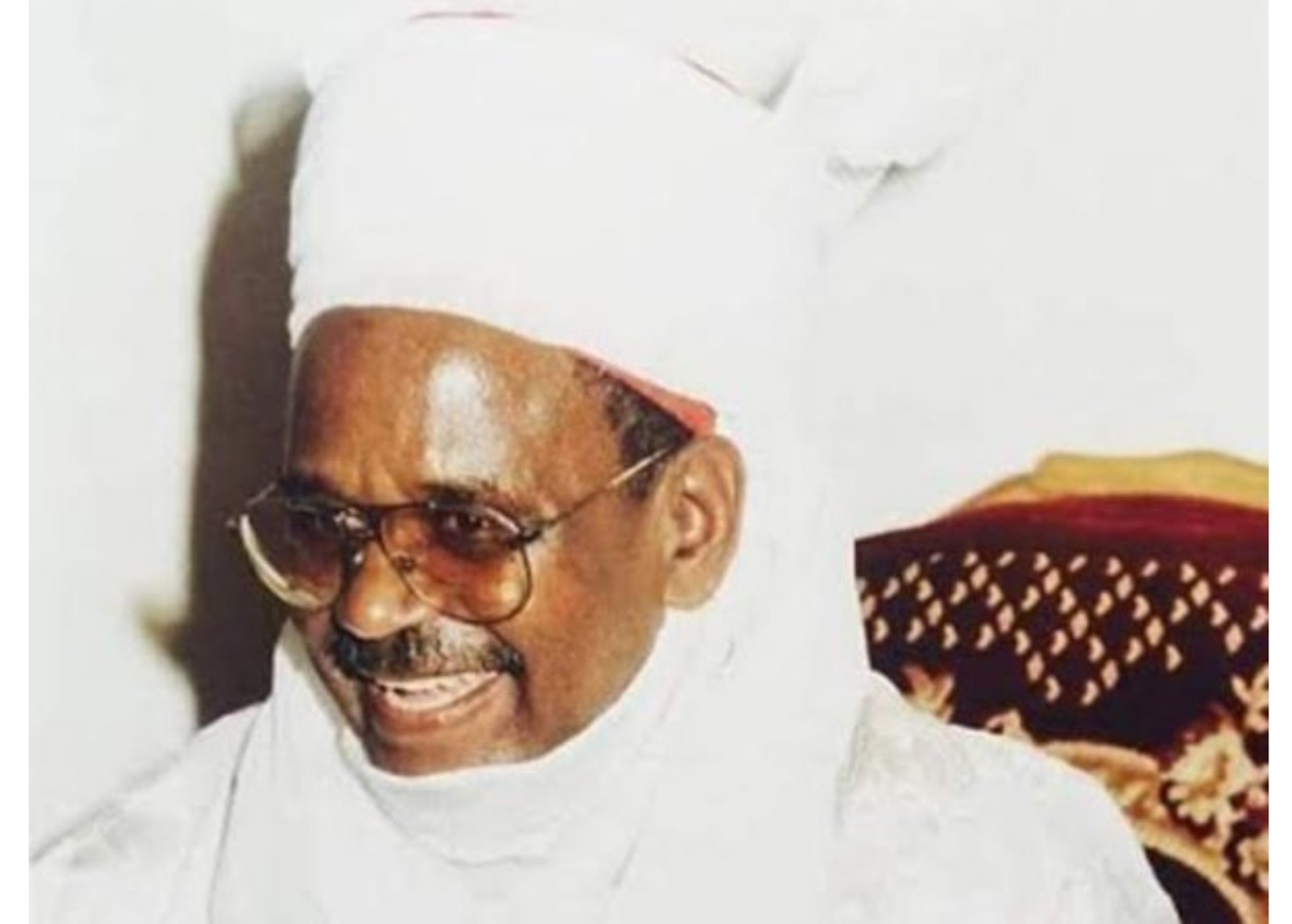 The Emir of Jere in Kaduna state, Dr.Sa’ad Usman is dead. The deceased was the husband of Senator Esther Nenadi Usman who was the Minister of Finance during the Obasanjo administration.

A younger brother of the late Emir,Aminu Jere announced on Wednesday that he had just lost a brother in person of Dr.Usman.

“Janazah at Jere, by 2pm Insha Allah.” Dr.Saad Usman was at various times,Secretary of the Kaduna State Government, apart from other superior positions he had occupied in government circle.

It was reported that the deceased was hospitalized in London, following injuries he sustained.

An altercation had ensued between the late monarch and some locals, who were alleged to have hit him with an implement.

It was claimed that a land dispute was the genesis of the feud between the late Emir and the locals.

Meanwhile, sources in Kaduna state disclosed that despite the curfew imposed on the state due to the COVID-19 pandemic, some dignitaries were already heading to Jere for the funeral.