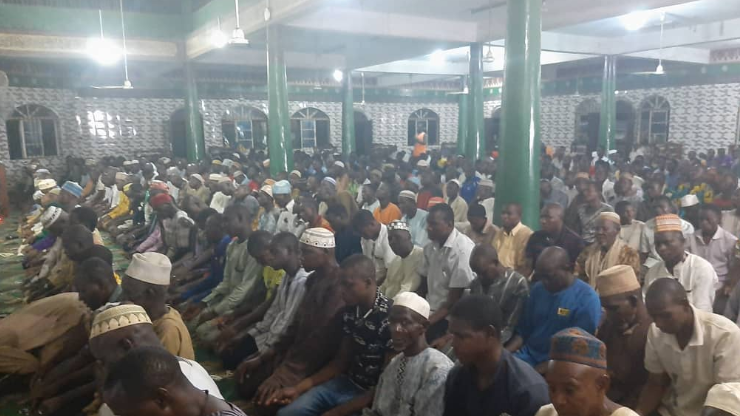 Some Muslim worshippers observing their prayers allegedly attacked members of the Lagos State Covid-19 Taskforce mandated by the State Government to monitor and enforce compliance against public gatherings exceeding 25 people at the Agege Central Mosque. 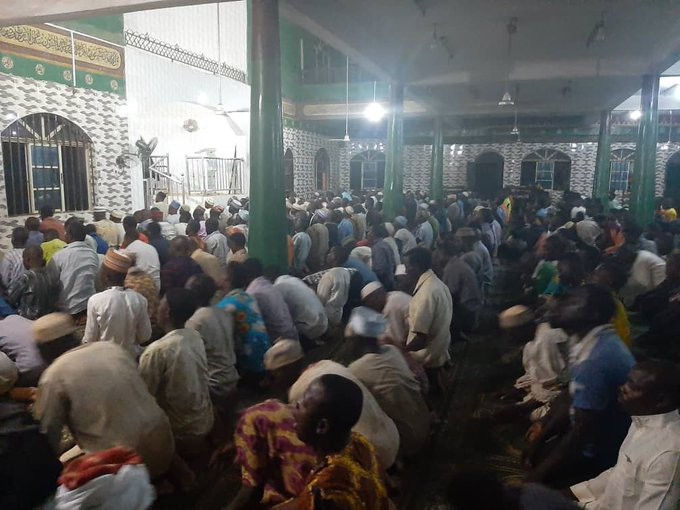 Fasawe disclosed that members of the taskforce team COVID-19, comprising of Lagos State Environmental Protection Agency (LASEPA), Lagos Safety Commission and the Rapid Response Squad saw the Muslim faithful observing their evening prayer (Solatul Eshai) in a large congregation, contrary to the directive on total lockdown to stem the tide of the COVID-19 pandemic in the State.

“However, a drama ensued when some of the Muslim youths sighted the team and became aggressive, unruly and started to attack the team. Others in the mosque, numbering about 300 rushed out chanting ALLAHU AKBAR and joined them in the attack by throwing stones at the vehicles.

“All entreaties to talk to the Imam failed as the youth were persistent. But the Police escort rose to the occasion by curbing further attacks and ensuring the safety of the team”, she disclosed.