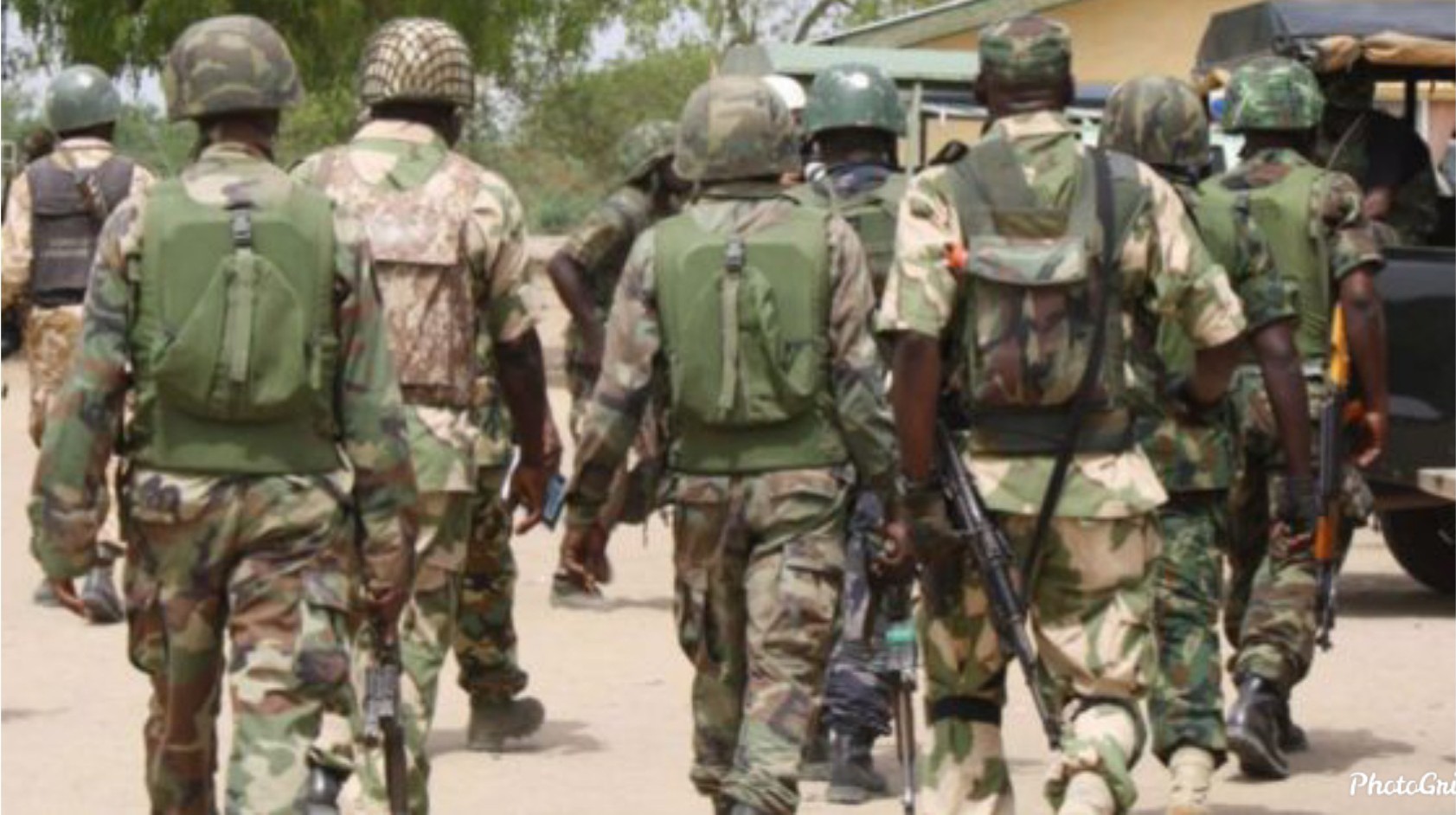 The Defence Headquarters has dismissed the torture videos being circulated on social media alleged to have been perpetrated by the personnel of the armed forces while implementing the COVID-19 stay at home order.

The Coordinator, Defence Media Operations, Maj.-Gen. John Enenche, in a statement on Thursday, said the videos being circulated were the handiwork of mischief makers to tarnish the image of the military.

Enenche said that the videos were misleading, adding that they were not related to the present military engagement of the Armed Forces of Nigeria towards the lockdown on COVID-19.

According to him, the Nigerian Armed Forces sees those clips as calculated attempts to tarnish its professional integrity by some mischief-makers.

“The attention of the Defence Headquarters has been drawn to some video clips trending in the media.

“Consequently, the Armed Forces of Nigeria wishes to state that the videos were old clips of past incidents that took place in 2012 and 2013 respectively.

“The clips are being used by some mischievous elements to tarnish the image of the Armed Forces of Nigeria.

“Members of the public are hereby advised to disregard those videos. It is the handwork of false news propagators. The Armed Forces of Nigeria remains undaunted and would not be distracted.

“Furthermore, the Armed Forces of Nigeria is committed to performing its constitutional roles towards ensuring the protection of our territorial integrity and the lives and property of the general public,” he said.