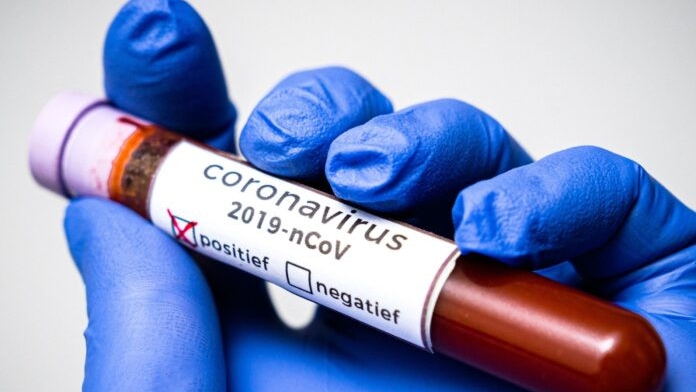 Panic in Osun state as six people who recently tested positive for Coronavirus have escaped from an isolation centre in Ejigbo.

This was disclosed by the Osun state government while raising alarm over the incident and further disclosed that the escapees were part of the reported OVID-19 cases who returned from Ivory Coast to Ejigbo.

Following the incident, the government has begun a manhunt for the persons who were quarantined upon their return from the southwest African country due to the infectious nature of the disease.

This development has created panic in the state as residents of Ejigbo and entire state now live in fear of the unknown.

Recall that the number of confirmed positive cases of Coronavirus in Osun had triggered widespread reactions from residents mounting pressure on the state government.

Reacting on the development, the Chief Press Secretary to Governor Gboyega Oyetola has revealed how the state came about that number in a press statement released on Wednesday, April 1.

Omipidan pointed out that the persons who tested positive for the virus were actually 127 returnees who arrived the state on Saturday, March 28 but were prevented from having contact with indigenes.

He revealed that the returnees, who came from Ivory Coast, were indigenes of Anambra, Kwara, Oyo, Ekiti and Edo, adding that those who tested positive have been taken to an isolation centre in Ejigbo.

The chief press secretary said: “Between Saturday and Tuesday, 24 samples of the returnees were sent for COVID-19 testing and three of the samples came back positive.

“Another 47 samples were sent for testing again and the result came back today (yesterday) with nine more persons testing positive.”

The state’s spokesperson added that the results of 56 persons are yet to be released and that the help of the federal government to handle the confirmed cases is desperately needed.

Meanwhile, Following the confirmation of the second case of coronavirus in the state, the Osun government had announced the total lockdown of the state starting from Tuesday, March 31. The government reaffirmed the commitment to shut down all the land boundaries effective from midnight, Sunday, March 29.