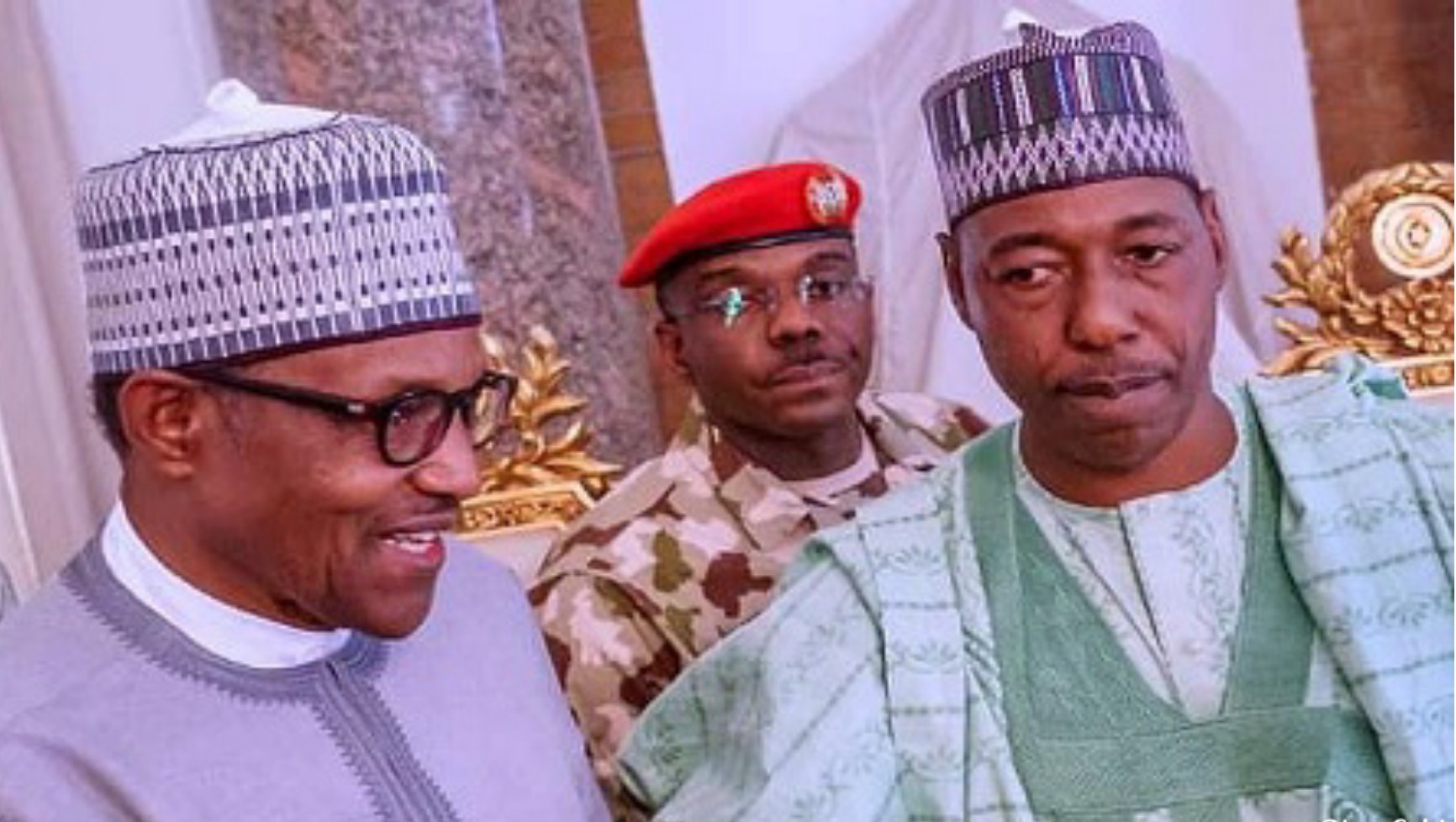 Mr Zulum, who spoke to State House Correspondents after the meeting, said he was in the state House to brief the president on the recent military action against Boko Haram by Chadian soldiers on the shores of Lake Chad and its implications on Nigeria’s National Security.

The action of the Chadian soldiers was in retaliation over the killing of about 91 Chadian security personnel by the Boko Haram insurgents recently.

Mr Zulum quoted the president to have promised to take more decisive and proactive measures towards ensuring that the Boko Haram menace in parts of the country is totally eliminated for sustainable peace and development.

“After critically analysing the situation, we both expressed the belief that time has come to once and for all to put an end the senseless acts of terror by Boko Haram and other criminal elements operating in the region,” he said

The governor said he also briefed Mr Buhari on his administration’s efforts at containing the ravaging Coronavirus in Borno.

NAN reports that Borno has so far not recorded a single case of Coronavirus in the state.