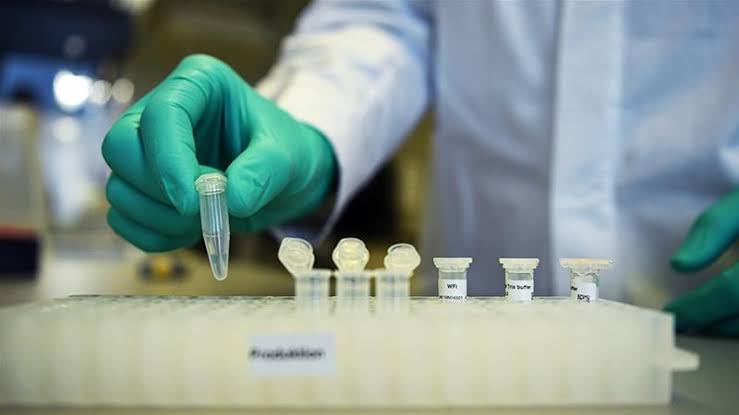 A second case of coronavirus has been recorded in Akure, the Ondo State capital.

The second case of COVID-19 was discovered on Friday at Ijoka axis of Akure South Local Government area of the state capital.

The confirmation came on the heels of the waiver given to Christians in the state by Governor Oluwarotimi Akeledolu to enable them converge on churches for the commemoration of Easter on Sunday.

Recall that the first case was recorded in the state on April 3, 2020 following the arrival of a military officer in the state from official duty in India.

A medical officer, who first gave the hint on the condition of anonymity, called on residents to be cautious as he stated that the dreaded disease must have been spreading across the state without notice.

He also disclosed that the patient had been transferred to the state Infectious Disease Hospital, IDH, along Igbatoro road, Akure.

“Please people, let’s be careful and take every precautionary steps, a second case of COVID-19 has been reported in Akure and I got information that the person has been admitted at the infectious disease centre along Igbatoro road.”

Confirming the development, the state Commissioner for Health, Dr. Wahab Adegbenro, said the result of the patient returned positive after his samples had earlier been taken to the Ede Modular Testing Center in Osun State for confirmation.

He also stated that the patient had been isolated and that the four persons he had direct contact with were already in isolation.

He said the patients had been transferred to the state Infectious Disease Hospital where he was being monitored.