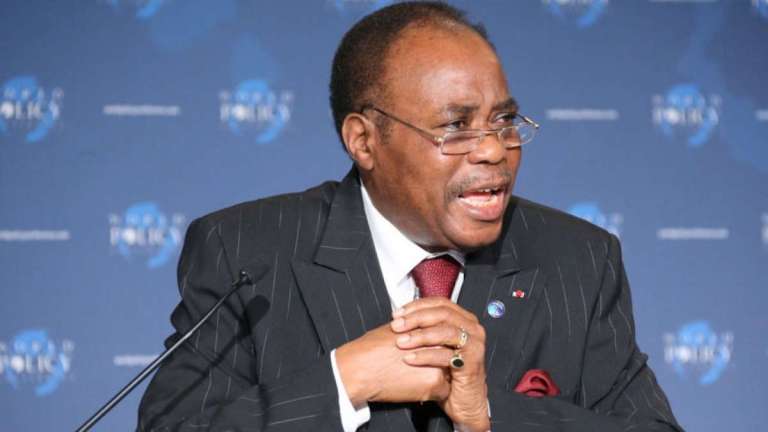 A former prime minister of Togo, Edem Kodjo, is dead.

He died on Saturday in Paris at the age of 82.

Prior to his position as prime minister, he held a number of ministerial positions.

In Mr Eyadema’s government, he served as minister of finance from 1973 to 1976 and as minister of foreign affairs from 1976 to 1978. At the Organization of African Unity (OAU) Summit in Khartoum in 1978, Mr Kodjo was elected as the Secretary-General.

As the government and people of Togo mourn the death of the former prime minister, the African Union chairperson, Moussa Mahamat, condoled with the family of the deceased and Togolese people. He described the deceased as “a distinguished statesman and tireless knight of peace.”

He added that his demise was “painful” and concluded “may his soul rest in peace and may his example continue to inspire the continent.”

The President of Namibia, Hage Geingob, and Malian President Ibrahim Keita also condoled with the family of the deceased and his nation.

Mr Geingob said “with the passing of Edem Kodjo, Africa has lost an illustrious former SG of the OAU, a former Prime Minister of Togo and a refined intellectual. A towering Pan-Africanist who contributed immensely to a peaceful and better Africa is no more. Condolences to the people of Togo. RIP.”

The former prime minister after serving as OAU chief, returned to France to continue his academic pursuits at the University of Sorbonne. He was named by the African Union as an envoy to the Democratic Republic of Congo during the electoral crises in the late years of Joseph Kabila’s mandate.