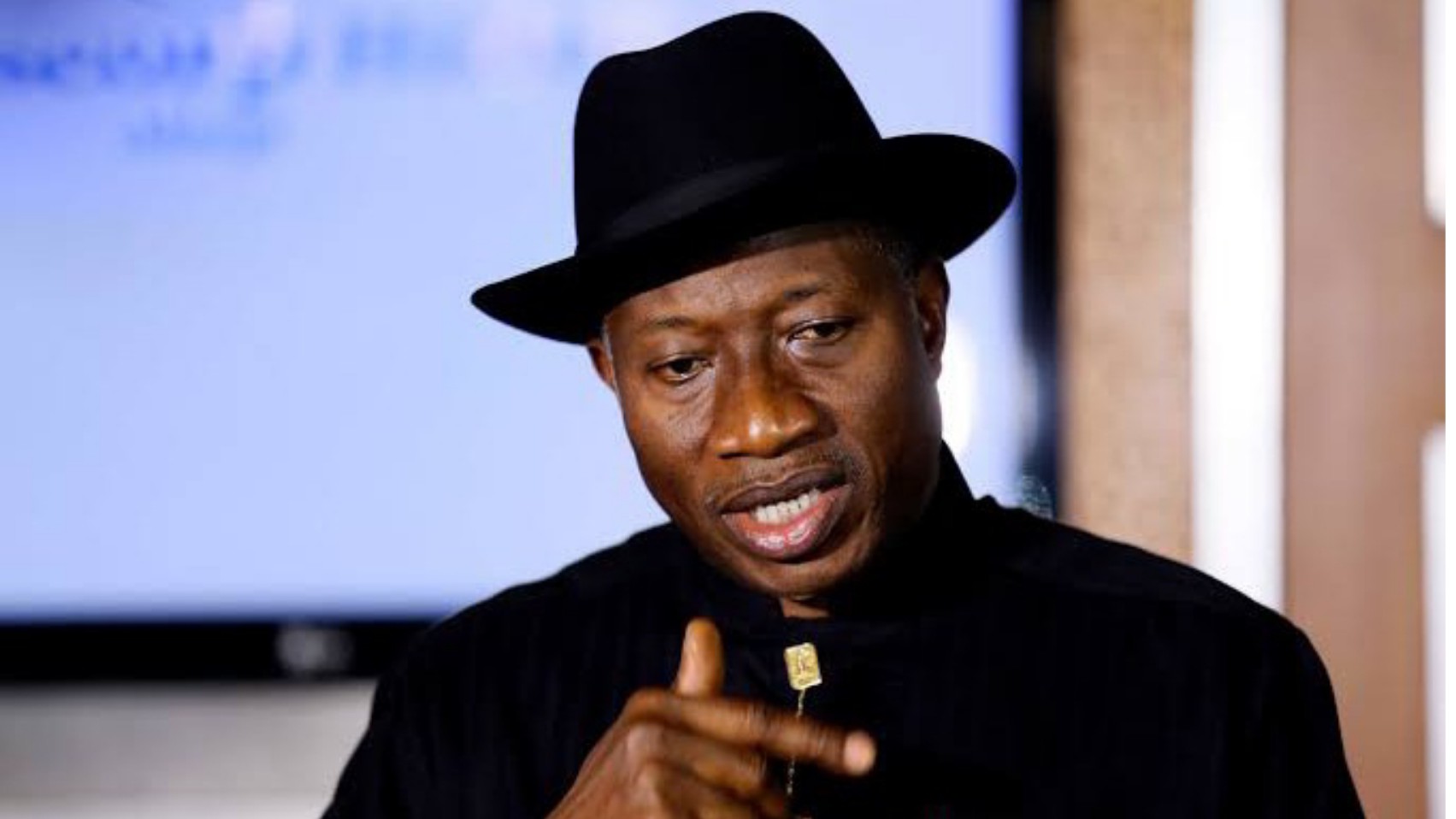 Goodluck Jonathan, former president of Nigeria has reacted to the death of ex-Prime Minister of Togo, Edem Kodjo.

Kodjo died over the weekend in Paris at the age of 82.

The cause of his death was, however, not disclosed.

Reacting, Jonathan in a post on his Twitter page, offered his condolences to the government of Togo and the deceased family.

According to the ex-president, Kodjo was Togo’s foremost reformist who helped carve a democratic path for his country.

Jonathan wrote: “I offer my deepest condolences to the Government and people of the Republic of Togo over the death of H.E. Edem Kodjo, former Secretary-General of the African Union and ex-Prime Minister of Togo.

“He will continue to live in the hearts and minds of his compatriots as Togo’s foremost reformist and statesman who helped carve a democratic path for his country.”