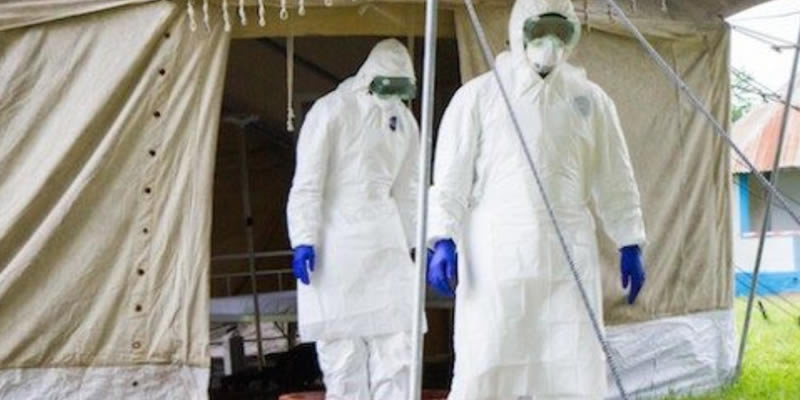 Deputy Governor Baba Tela, who doubles as the Chairman State Rapid Response Task Force on COVID-19 and Lassa Fever, disclosed this to newsmen in Bauchi, the State Capital while giving a situation update.

He said the state has only two active cases.

He disclosed the State Government has approved N1.98 million for procurement of Virus Transport Medium ( VTM), saying 391 contacts have also been traced

According to Tela, Bauchi has received the result of 160 samples taken to NCDC with six confirmed cases, adding four persons have been discharged so far together with the index case.

He said Government is tracing 391 contacts, adding two second hand markets in the state, which imports clothing materials from neighboring states with high cases of coronavirus has also been temporarily shut down.