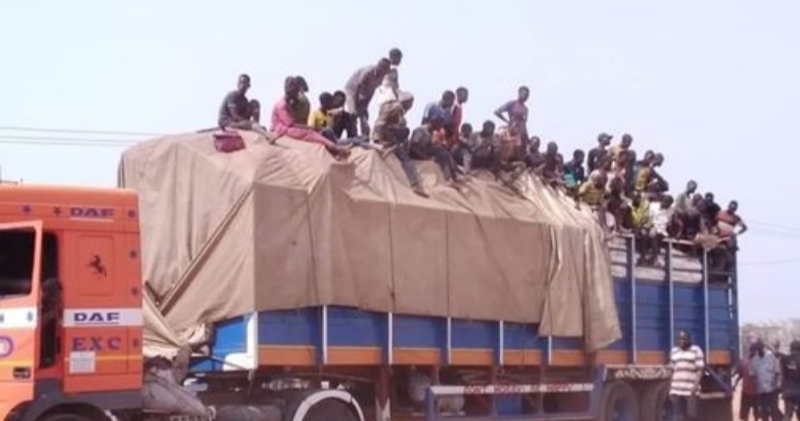 VIDEO: Niger State Govt turns trailer filled with over 50 people back to Lagos amid Coronavirus lockdown

A trailer filled with over fifty people has been ordered to return to Lagos state where it was reportedly coming from by the Niger State Government on Wednesday, April 15.

WITHIN NIGERIA learnt that the trailer was intercepted by the Niger state Task Force Team for COVID-19 at Gbaganu junction Bida road Minna coming from Lagos with people going to Kano state. 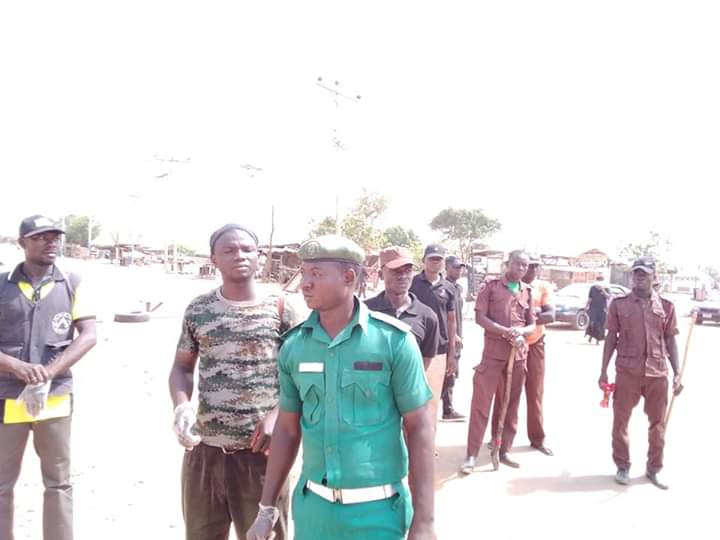 According to report, the truck was covered with a trampoline with some people underneath and others on it and the explanations people found on the truck were reportedly considered “not credible” by the security operatives. 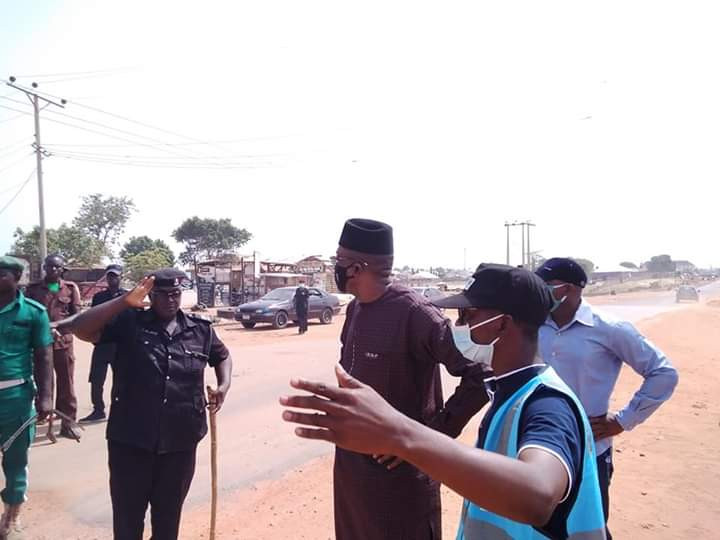 Niger Gov Abubakar Bello: I will not resign over abduction of Kagara…

The driver had reportedly explained that they were coming from Lagos and going to Kano, pleading that they should be allowed to pass through as they pledged not to stop in the state.

After they pleaded, the Secretary to the State Government (SSG) who doubles as the Chairman of the state Task force on COVID-19, Ibrahim Ahmed Matane was contacted by one of the security at the point to seek permission to allow them to pass through the state. 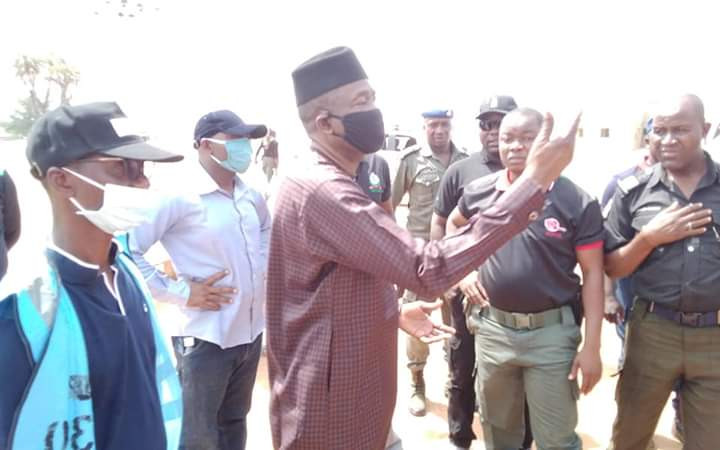 Ibrahim Ahmed reportedly told the security personnel to escort the trailer through the road it came into the state.

He insisted that there was no waiver for any truck that is not carrying food items, fuel or other essential products to enter into the state.

The SSG emphasized that the state was determined not to allow anyone to cross its boundaries while expressing his doubt over the health status of the passengers in the truck.

The 24-hour-restriction order in Niger State entered its third day on Wednesday and there have been total compliance and enforcement, according to security personnel, since the lockdown began.