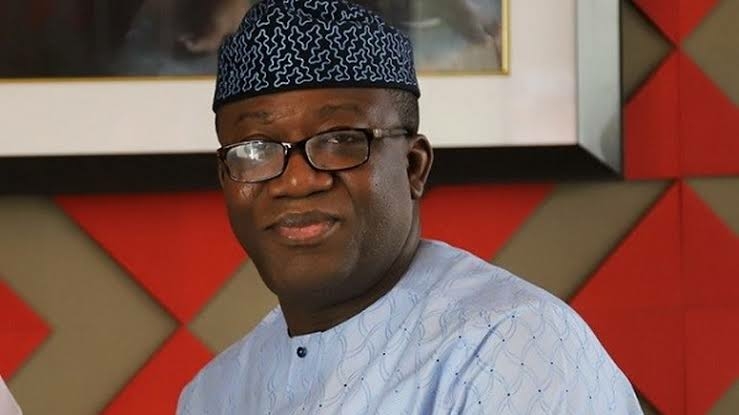 Following the increase in number of COVID-19 cases in Ekiti, the state government has declared that crowded markets in Ado-Ekiti and Ikere – Ekiti would no longer be allowed to operate during the lockdown.

This ban was imposed as a result of increasing number of COVID-19 cases and the need to fully enforce the social distancing in such places.

This was disclosed by the special advisers to the governor on Public Affairs and Media, Chief Niyi Ojo, and Mrs. Mary Osho-Omotosho at a media enlightenment forum in Ado-Ekiti.

According to the special advisers, the new order would take full effect from tomorrow.

Reacting on the development, Ojo said that the failure of some traders and residents to comply with the precautionary measures put in place by the government to check the spread of the pandemic were also being considered.

While listing the affected markets which include Oja Oba, Bisi Market and Shasha Market, Ojo asked residents who wished to restock their homes with food items to limit their purchases to their neighbourhood until further notice.

He said the recent confirmed case of another COVID-19 case, who had over 70 contacts, had put the state on a high risk considering the numbers of places and people she had contact with.

Mrs. Osho-Omotosho pleaded with the traders to adhere to the stay-at-home order and stop trading at the markets, to avoid sanctions from the government.

She urged the public to bear with the government, explaining that it was aware of the inconveniences and hardship the lockdown had caused them.

“Every step taken by the government is in the best interest of citizens,” she said.