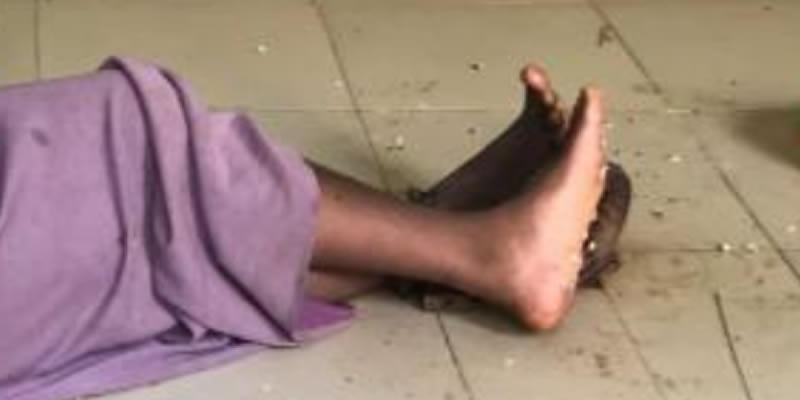 Audu who has been arrested, was said to have committed the offence after she refused to accept him.

The Police Public Relations Officer in the state, Abdu Jinjiri, confirmed the arrest to newsmen,in a statement issued On Friday,

The police spokesman explained that the couple who were only married for 20 days have been having rumbles as the 17-year-old girl was forced to marry the 30-year-old man against her wish.

“Investigation revealed that at about 0400hrs, the suspect went to her (the deceased) as a husband, but she turned down his request as he was not the one she prepared to marry in the first place.

“In the process, he was suspected to have used serious force on her to satisfy his desire,” the statement read in part.