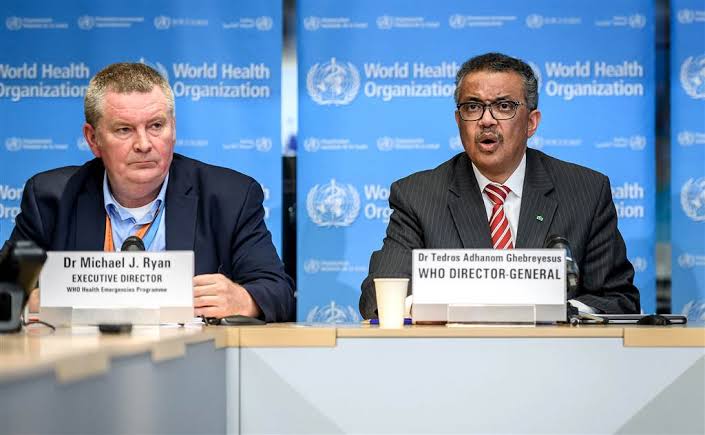 COVID-19: No evidence that people who recovered can’t be re-infected, says WHO

The World Health Organisation (WHO) says there is no evidence that people who recovered from COVID-19 cannot be re-infected.

In a “Scientific Brief” released from its headquarters in Geneva on Saturday and posted on its website, WHO warned against propagating the idea of COVID-19 ‘immunity passport’.

“Some governments have suggested that the detection of antibodies to the SARS-CoV-2, the virus that causes COVID-19, could serve as the basis for an ‘immunity passport’.

“They have suggested that it could serve as an ‘immunity passport’ or ‘risk-free certificate’ that would enable individuals to travel or return to work, assuming they are protected against re-infection.

“There is currently no evidence that people who have recovered from COVID-19 and have antibodies are protected from a second infection.

“The development of immunity to a pathogen through natural infection is a multi-step process that typically takes place over one to two weeks,’’ WHO said.

It said that it would continue to review the evidence on antibody responses to SARS-CoV-2 infection.

“Most of these studies show that people who have recovered from infection have antibodies to the virus.

“However, some of these people have very low levels of neutralising antibodies in their blood, suggesting that cellular immunity may also be critical for recovery.’’

As at April 24, 2020, no study has evaluated whether the presence of antibodies to SARS-CoV-2 confers immunity to subsequent infection by this virus in humans.”

WHO, however, said that it supported the methodology adopted by countries to test SARS-COV-2.

“Many countries are now testing for SARS-CoV-2 antibodies at the population level or in specific groups, such as health workers, close contacts of known cases, or within households.

“WHO supports these studies, as they are critical for understanding the extent of, and risk factors associated with, the infection.

“These studies will provide data on the percentage of people with detectable COVID-19 antibodies, but most are not designed to determine whether those people are immune to secondary infections,’’ it said.