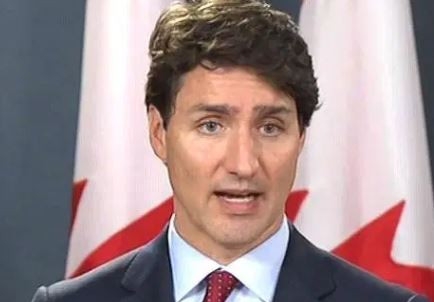 Canadian prime minister, Justin Trudeau has admitted to wearing ‘brownface’ makeup during a 2001 event at a school where he was teaching, saying it is something he “regrets deeply”.

Trudeau, who is campaigning for re-election on October 21st, told reporters he “didn’t think it was racist at the time… but now I recognise it was something racist to do”. A yearbook photo of the incident, published by Time magazine, shows a 29-year-old Trudeau wearing a turban and robe, with dark makeup on his hands, face and neck. 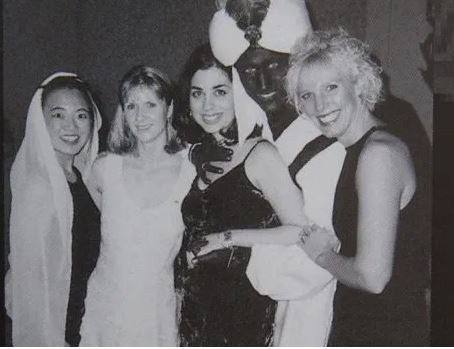 He said it was taken during an “Arabian Nights”-themed gala at West Point Grey Academy, a private school in British Columbia where he worked as a teacher before he entered politics. The publication of the photo came between stops on the prime minister’s re-election campaign, in which opinion polls suggest his Liberal party faces a tough battle.

Addressing the matter to reporters on his campaign jet, Trudeau also admitted this was not the first such incident in his pre-political past. Asked if it was the only time he had “ever done something like this”, the prime minister replied: “When I was in high school I dressed up at a talent show and sang ‘Day O’ (a traditional Jamaican song about people loading bananas onto boats) with make-up on.”

The political reaction to the Time article has been swift. Andrew Scheer, leader of Mr Trudeau’s closest rivals the Conservatives, said that “what Canadians saw this evening is someone with a complete lack of judgment and integrity and someone who’s not fit to govern this country”.

The Green party leader Elizabeth May said Mr Trudeau “must apologise for the harm done and commit to learning and appreciating the requirement to model social justice leadership at all levels of government”. “In this matter he has failed,” she said