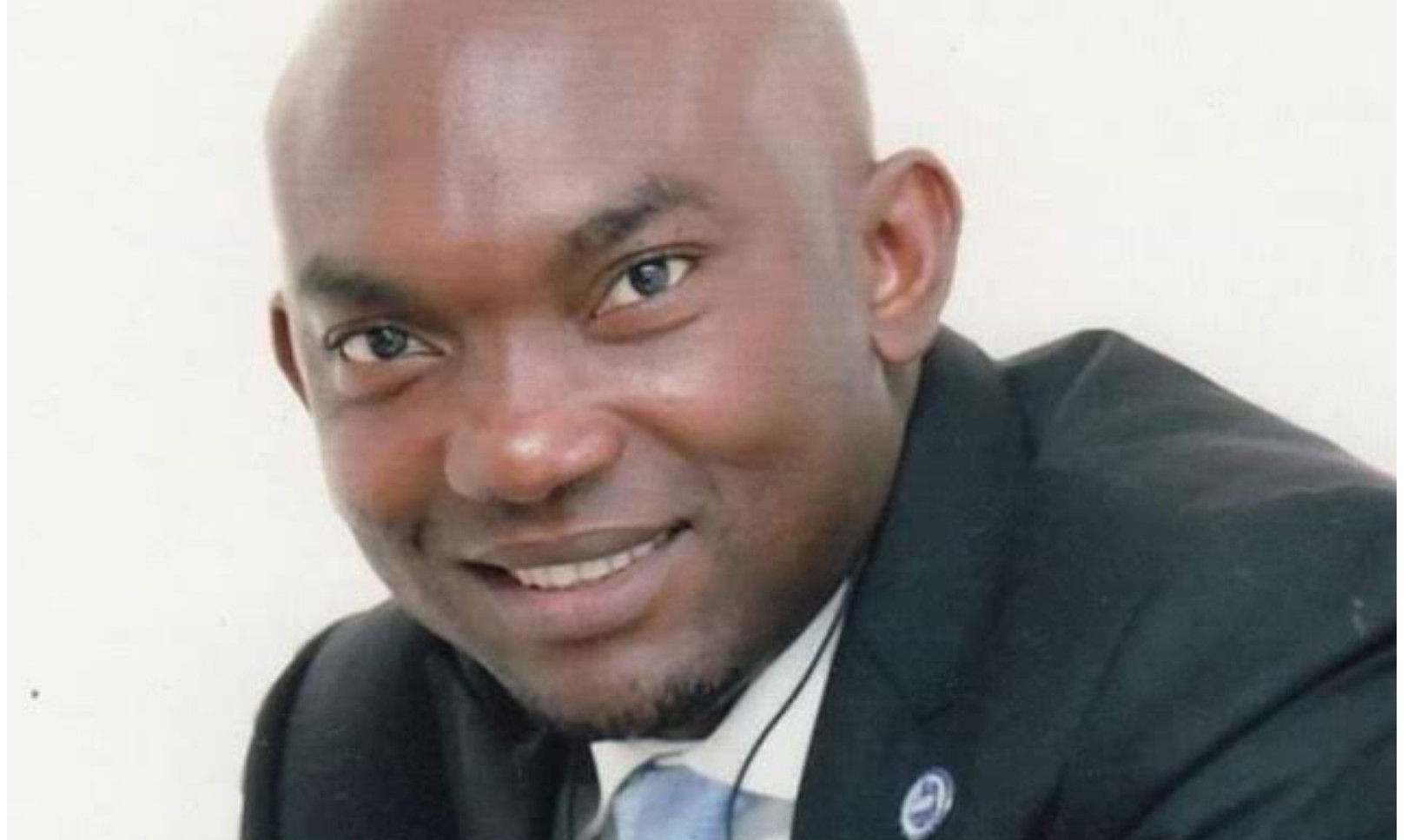 No fewer than 25 operatives of the Department of State Services (DSS) in Edo State on Sunday evening sealed the personal residence of the ex-Chief of Staff to Governor Godwin Obaseki, Taiwo Akerele, who resigned on Saturday.

It was gathered those arrested from the house located at off First Ugbor road, Benin were whisked away.

He was replaced with 38-year-old Osaze Uzamere, the son of Senator Ehigie Uzamere, who represented Edo South Senatorial District between 2007 and 2011.

It was gathered the DSS operatives arrived Akerele’s residence around 5pm in an 18-seater bus and three other vehicles of Operation Wabaizigan.

A security detail to Obaseki had earlier called Olowojoba to come to Government House, Benin to remove Akerele’s personal belongings so that his successor can take over properly.

The DSS operatives at the seat of power allowed the PA to remove his boss’ personal belongings but followed him to search the house.

Akerele, confirmed the development to newsmen saying “They cordoned off my street, arrested all my personal staff, my security and they took away all my children’s birth certificates.

“They were chasing me up and down. They sealed my house. My life is under threat.

“I said I have resigned and that I share Governor Godwin Obaseki’s vision. I am still Edo State Governor’s political son. What else do they want from me?”

Edo Director of DSS, Waziri Mohammed, and the Deputy Direcror, Dapo Amao, did not respond to calls.

SMS and WhatsApp messages sent to their mobile line were also not responded to as at press time.

Akerele, suddenly resigned for being sidelined, over his refusal to

Singer 2baba apologizes publicly to family for being an embarrassment