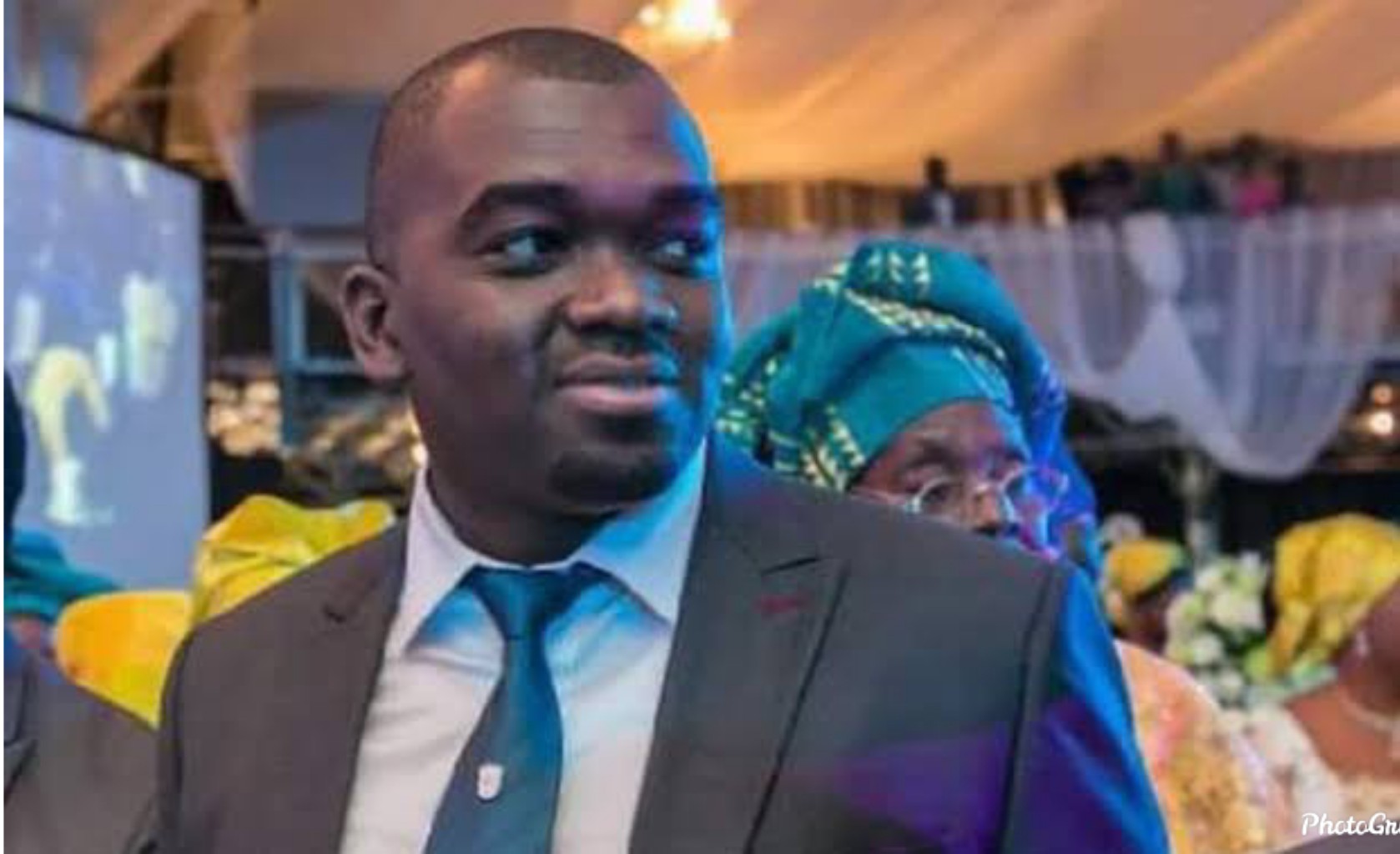 Edo State Governor, Godwin Obaseki, has approved the appointment of Osaze Ethan Uzamere, as his Chief of Staff.

In a statement, Secretary to the State Government, Osarodion Ogie, said the appointment takes immediate effect.

Osaze is the son of Senator Ehigie Uzamere, who represented Edo South Senatorial District in the National Assembly between 2007 and 2011.

An investment banker, Uzamere, 38, is a graduate of Stony Brook University, New York, where he majored in Computer and Electrical Engineering.

He has had stints with Lehman Brothers and South Grade Engineering, among others.

A thorough-bred professional, he had, before his appointment, served as Executive Assistant to Governor Obaseki.

WITHIN NIGERIA recalls that Taiwo Akerele had resigned his appointment as Chief of Staff to the governor.

It was gathered that his resignation is connected with the lingering crisis between the Governor and the APC National Chairman, Comrade Adams Oshiomhole.

In his resignation letter dated 25th April 2020, Akerele said; “My decision to exit the government is based on administrative and governance grounds.