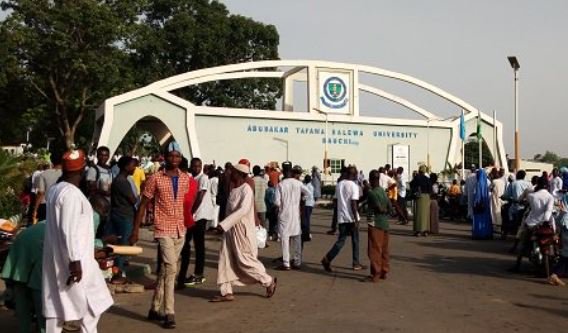 Dr Chris Ngige, the Minister of Labour and Employment, told newsmen at the end of a closed-door meeting with the union in Abuja on Thursday that the talks had been fruitful.

The meeting was called at the instance of the minister.

“We will resume discussions by next week,’’ Ngige said.

“We have just started the discussion, we have really not gone too far, so what we have done today was to open the issues. By tomorrow we should meet and decide when we reschedule the meeting.

“This means that the strike still continues,” Ogunyemi said.

The lecturers resumed strike on Nov. 5 over demands for improved funding of public universities based on agreements reached with the Federal Government in 2009.

Other issues bothering the union are non-payment of Earned allowance, funding of revitalization of the Nigerian universities, implementation of needs assessment report, poor funding of state universities, among others.

Those present at Thursday’s meeting were the Permanent Secretary of the Ministry of Education, Mr Sonny Echonu, and Dr Isa Fagge, former ASUU President.