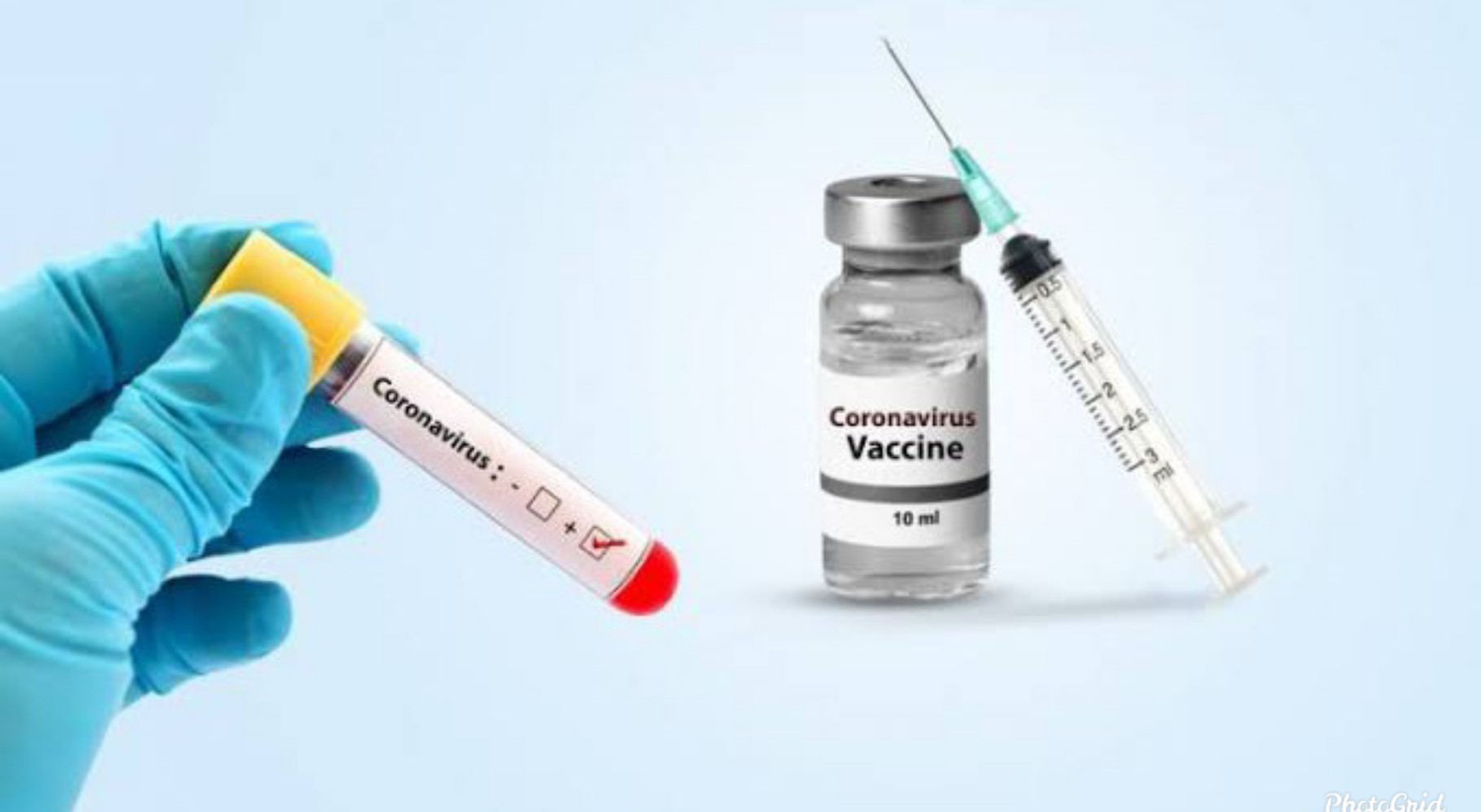 An experimental coronavirus vaccine developed by Oxford University has protected six monkeys from “heavy quantities” of the pathogen — a promising breakthrough in the worldwide race for a cure, New York Post reports.

Researchers at the National Institute of Health Rocky Mountain Laboratory injected the six rhesus macaque monkeys with the Oxford concoction, then exposed them to “heavy quantities” of COVID-19 — exposure that had consistently sickened other monkeys in the lab, the New York Times reported Monday.

But 28 days later, all the chimps were still healthy.

“The rhesus macaque is pretty much the closest thing we have to humans,” Dr Vincent Munster, who conducted the Oxford tests, told the Times.

The vaccine is now set to undergo human trials, with tests scheduled for more than 6,000 people by the end of next month. If the trial proves safe and effective, the scientists are optimistic that with emergency approval from regulators, the first few million doses could be available by September, the outlet said.

The British university has had a head start in trying to develop a coronavirus vaccine — the university’s Jenner Institute ran trials on an earlier strain of the virus last year which proved harmless to humans, according to the Times.

Another research company, Chinese-based SinoVac, is also making progress, however. The company said its tests on rhesus macaques also showed promise — and the company has recently started a clinical trial with 144 patients.