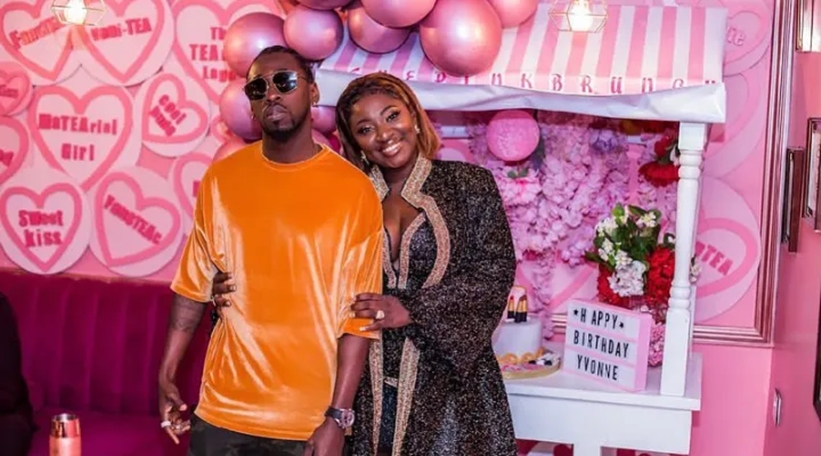 Days after a video of Nollywood actress Yvonne Jegede  and singer, Orezi hugging led to speculation of an affair, the actress has cleared the air.

The seasoned actress and proud mother, in an instalive chat with OAP Yetunde James,denied the claims of dating the singer which was incited by a video of them hugging at a movie premiere.

Yvonne Jegede stated that the video of them hugging at Mercy Johnson’s movie premiere was misrepresented, because she was only seeing him off after inviting him for the event.

The actress who admitted that she knew Orezi even before getting married, said they’ve not had anything sexual even after her marriage crashed.

Nollywood Actress, Yvonne Jegede was previously married to fellow actor,Abounce,  but the marriage crashed  three months after welcoming a son.

Giving an insight as to reasons why the marriage failed, the stunning actress claimed she ditched her husband after she got what she wanted, a son…Read more here.