According to exclusive reports reaching Within Nigeria, popular Nigerian singer and performer, Yemi Alade also known as Mama Africa is set to walk down the aisle with her manager, Taiye Aliyu.

The duo who started dating two years ago have reportedly taken their relationship to the next level.

“Yemi and Taiye have moved to the next level oh. Taiye asked for her hand in marriage. he popped the question and she said yes” The source told within Nigeria. 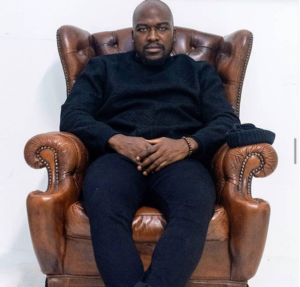 When we asked if marriage date have been fixed, the source said no for now, and added that Yemi Alade is someone who likes to do things in private.

Yemi Eberechi Alade (born 13 March 1989), known professionally as Yemi Alade, is a Nigerian Afropop singer and songwriter. She won the Peak Talent Show in 2009, and had a hit with her single “Johnny” in 2014. Her father was a police commissioner of Yoruba descent, while her mother is of Igbo descent.

Nnanna is an Entertainment news writer, loves to disseminate informative reports on celebrities and lifestyle. Mail me at Nnanna@withinnigeria.com. See full profile on Within Nigeria's TEAM PAGE

Actor Bolanle Ninalowo reveals why he converted from Islam to Christianity