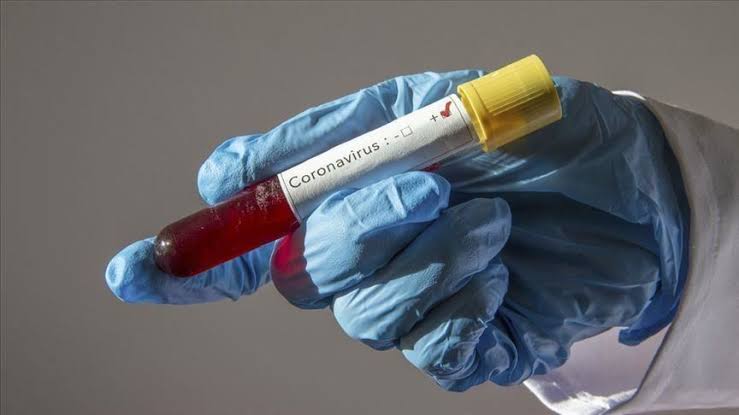 Osun State has recorded two new coronavirus cases, bringing the total number of confirmed cases in the state to 36.

This was disclosed in a statement issued, on Sunday, by the state Commissioner for Health, Dr Rafiu Isamotu, he disclosed that the two new cases were confirmed by the Nigeria Centre for Disease Control (NCDC) last night.

He explained that the two cases are wife and son of a previously confirmed case in Ife, who died last week.

“Last night, we received results of 53 samples sent to the NCDC accredited testing centre for evaluation, out of which 2 tested positive and 51 returned negative.

“The 2 positive cases are wife and son of a previously confirmed case in Ife, who died last week. They are currently receiving treatment at our isolation centre,” Isamotu remarked.

He noted that with the development, Osun now has 36 confirmed cases, 10 active cases.

Meanwhile, the state during the week recorded another Covid-19 death, bringing to three the number of persons who have died as a result of the pandemic in the state.