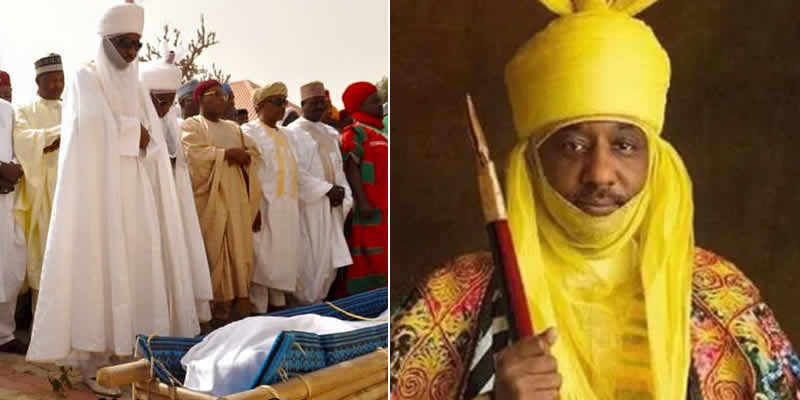 Kano State, the largest industrial center in the North West part of Nigeria is passing through a dark cloud in recent time as the State’s Capital and ancient city of Kano loses more elites to mysterious deaths amidst coronavirus pandemic. However, the Governor of the state, Umar Ganduje and the commissioner for health have come out severally to deny reports that claims the mysterious deaths in Kano are connected the novel coronavirus disease.

The mysterious deaths in Kano had gained less attention until last Friday when it began to claim lives of prominent people in the State. On that fateful Friday, Prof Aliyu Dikko of the Department of Physiology, Bayero University Kano succumbed to an ‘unknown illness’. Barely two days after the don’s death, another professor of the Department of Mass Communication at BUK, Balarabe Maikaba, also succumbed to the ‘strange’ illness. Also, last Saturday, another prominent academic in Kano State, Dr Sabo Kurawa, died after a brief illness, Kurawa was said to be one of the pioneering founders of the Department of Sociology and a former Deputy Vice-Chancellor at BUK.

Prof Ibrahim Ayagi, a foremost economist in the country also died of a ‘strange illness’ in Kano last week, he was said to be a prominent face during the Structural Adjustment Programme debates in the mid-1980s.

Another prominent person who lost his life in the past few days in Kano was Alhaji Dahiru Rabiu, who was a former Grand Khadi (judge of the Sharia Court of Appeal) in the state.

Not satisfied, Kano ‘strange illness’ gulped a bigger one yesterday when the Emir of Rano, one of the newly created Emirates in Kano state, Alhaji Tafida Abubakar Ila II died few hours after he was rushed to hospital over a critical illness.

Barely 24 hours after the Emir’s death, several claims are being attributed as the cause of his death. A lot of people who reacted to the news of his demise on social media believed the cause of his death and others recorded in Kano are traditional consequences that follows the dethronement and banishment of of former Emir of Kano, Sanusi Lamido Sanusi II, See few reactions below. 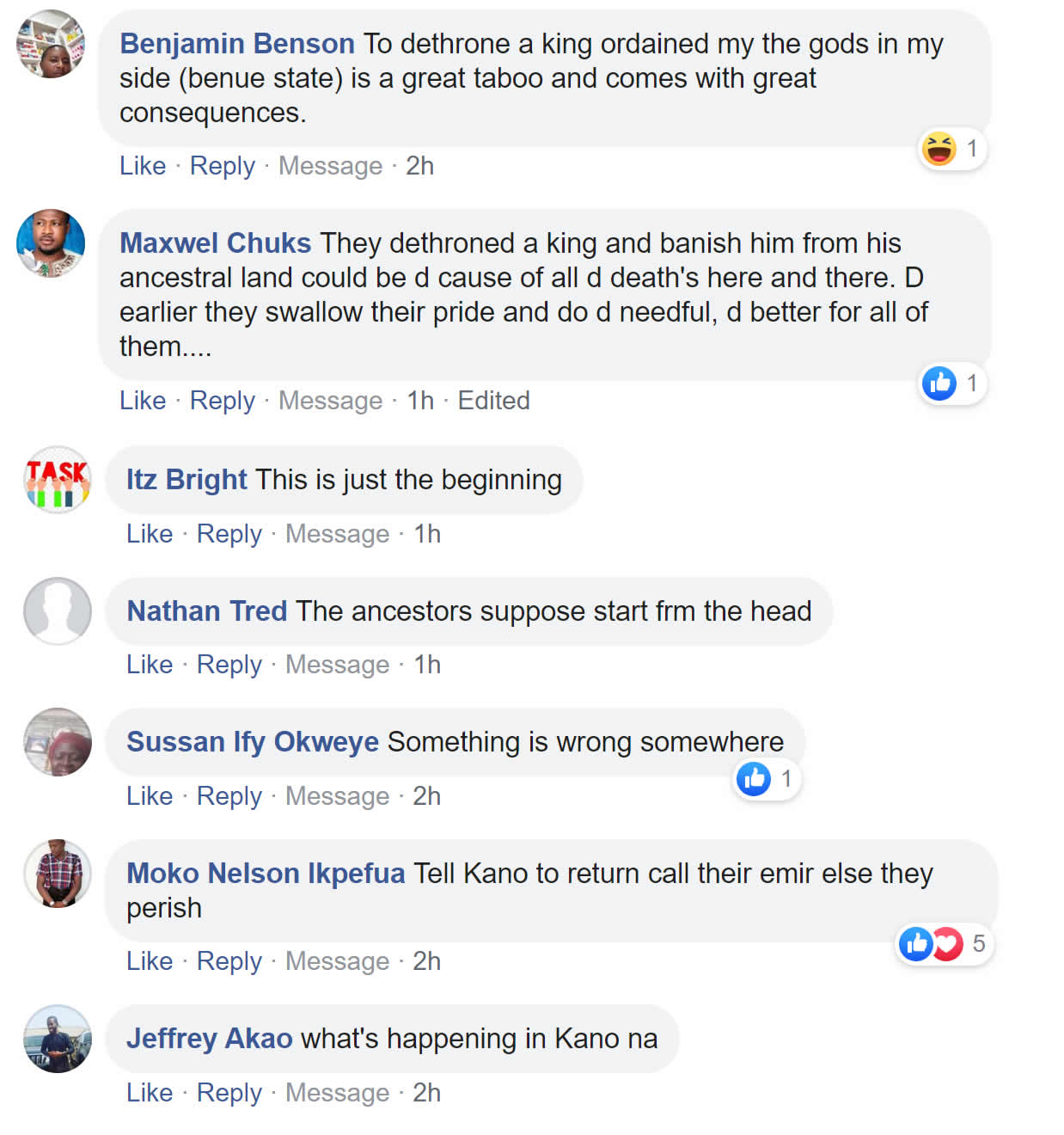 Meanwhile, Sanusi who has accepted his dethronement as an act of destiny should not forget his people during this period as they face various challenges that are claiming the lives of residents in Kano State. The deposed emir who has always put the welfare of the people as foremost in his concern, although he’s presently far away from his hometown but can still take some actions that will help the people of Kano.

AWARENESS VIDEO WILL DO A LOT. A very large population of Kano are illiterates, many of them don’t believe that coronavirus exist in the country, they were seen in several viral videos mocking the news of COVID-19 pandemic as they intentionally practice unhygienic acts prohibited by The Nigeria Centre for Disease Control (NCDC).

Public Figures like Mr Sanusi have huge amount of loyal followers who will believe anything they say, if he can address the people of Kano via a video session across his social media accounts and other electronic channels, convincing them to believe that COVID-19 exists, and advise them on best practices to stay safe during this pandemic period. This can help to eradicate misinformation within the State and reduce consequences.

DONATION OF RELIEF ITEMS. Before the mysterious deaths and coronavirus pandemic, hunger was also claiming lives of the poor in Kano and other parts of Nigeria. Sanusi who was a former CBN governor once confirmed with a real life scenario that a large population of Nigeria are living below $1 a day and they can barely afford medication for themselves.

For an Emir who had loggerheads with the government before he was finally deposed, the least that is expected from him is to make donations to the same government, however, Sanusi can make donations of relief items directly to the people without the help of the government but through varieties of NGOs in the State. Relief materials donated from private individuals and NGOs in other States have proved to help in areas where the government has failed and this same approach will also help in Kano.

PRAY FOR KANO. Ministry Of Health in the state once advised residents via social media to Pray for kano while announcing the statistics of recorded COVID-19 cases in the State. Sanusi and other Indigenous people should remember their beloved State as they pray and fast during the ongoing Ramadan season.