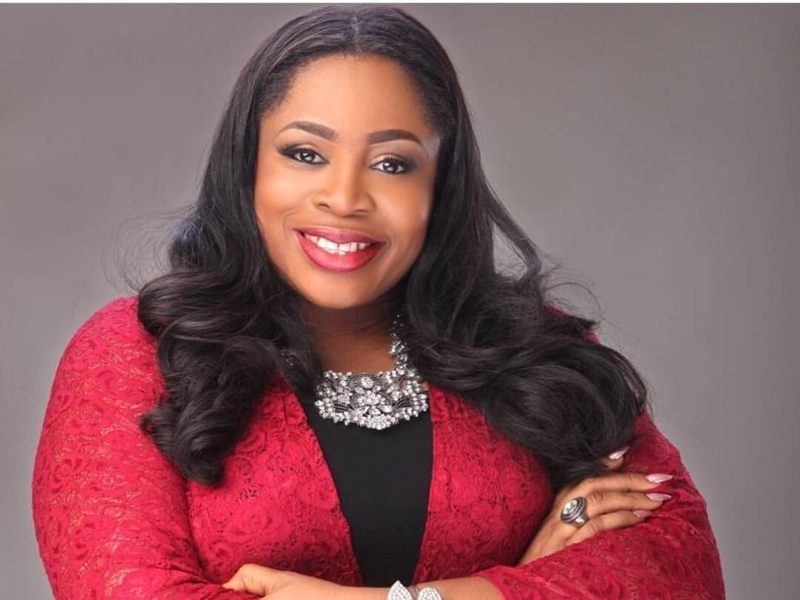 Top Nigerian gospel singer and songwriter, Osinachi Okoro-Joseph popularly known as Sinach has emerged as the first blackwoman, and first African to top the billboard chart in the USA.

She has been maintaining the number one position on USA billboard for Christian songwriters for almost 2 months.

Sinach made the big announcement via her Instagram page as she shared a screenshot of the chart detailing her name as number 1 on the on billboard USA for Christian song writer.

, “So apparently We have been No 1 on billboard USA for Christian song writer for 7 weeks!! Look at God!! First Black person
First from Africa … So grateful to God!! Thank you @billboard #loveworld @joe_egbu @integritymusic
# speedoftheHiolyGhost
# sponsoredbygrace # sinach #waymaker”” An excited Sinach wrote.