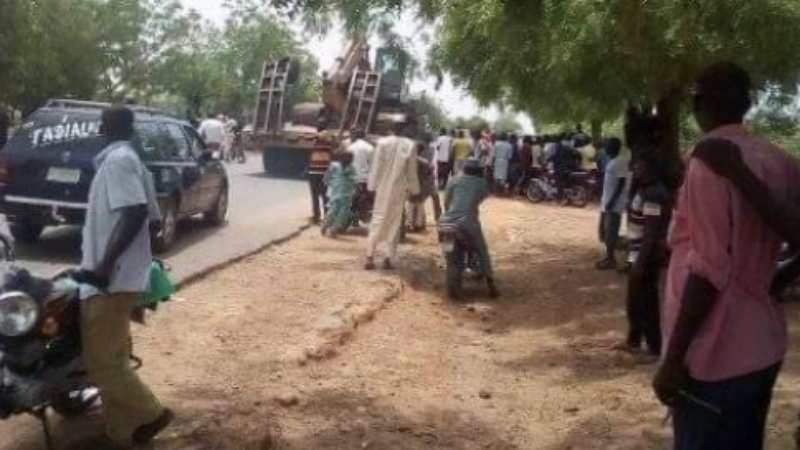 WITHIN NIGERIA learnt that the patients were said to be protesting against government’s negligence, inadequate food and medical attention in the isolation centre.

Speaking with newsmen, a resident of the community said; “Yes, they have left the isolation center and are presently destroying people’s properties on the main highway.  It’s so sad, what could have led these patients into protesting against the government? I think government is not being truthful.” 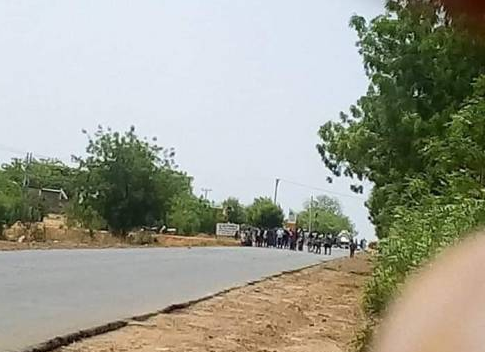 Reacting on the incident, the Police Public Relations in the state, SP Mary Malum confirmed the incident.

Malum said nomalcy has been restored to the area and added that it was just a minor issue.

”The area is calm now. There is no problem. It was a minor something, not serious. They have all gone back in. They have been taken back into the Isolation center where they were before” she said

Gombe State currently has 96 confirmed cases of the viral disease.

The state government is yet to react to the development. 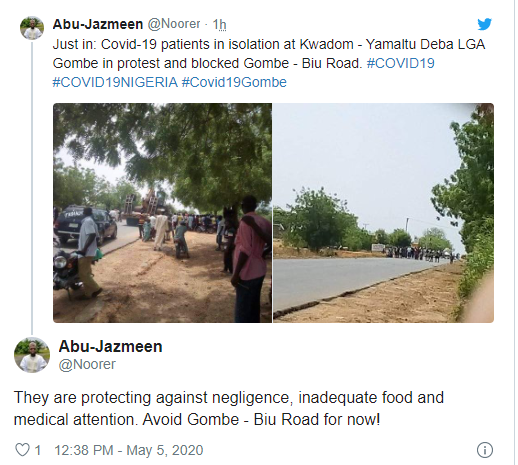