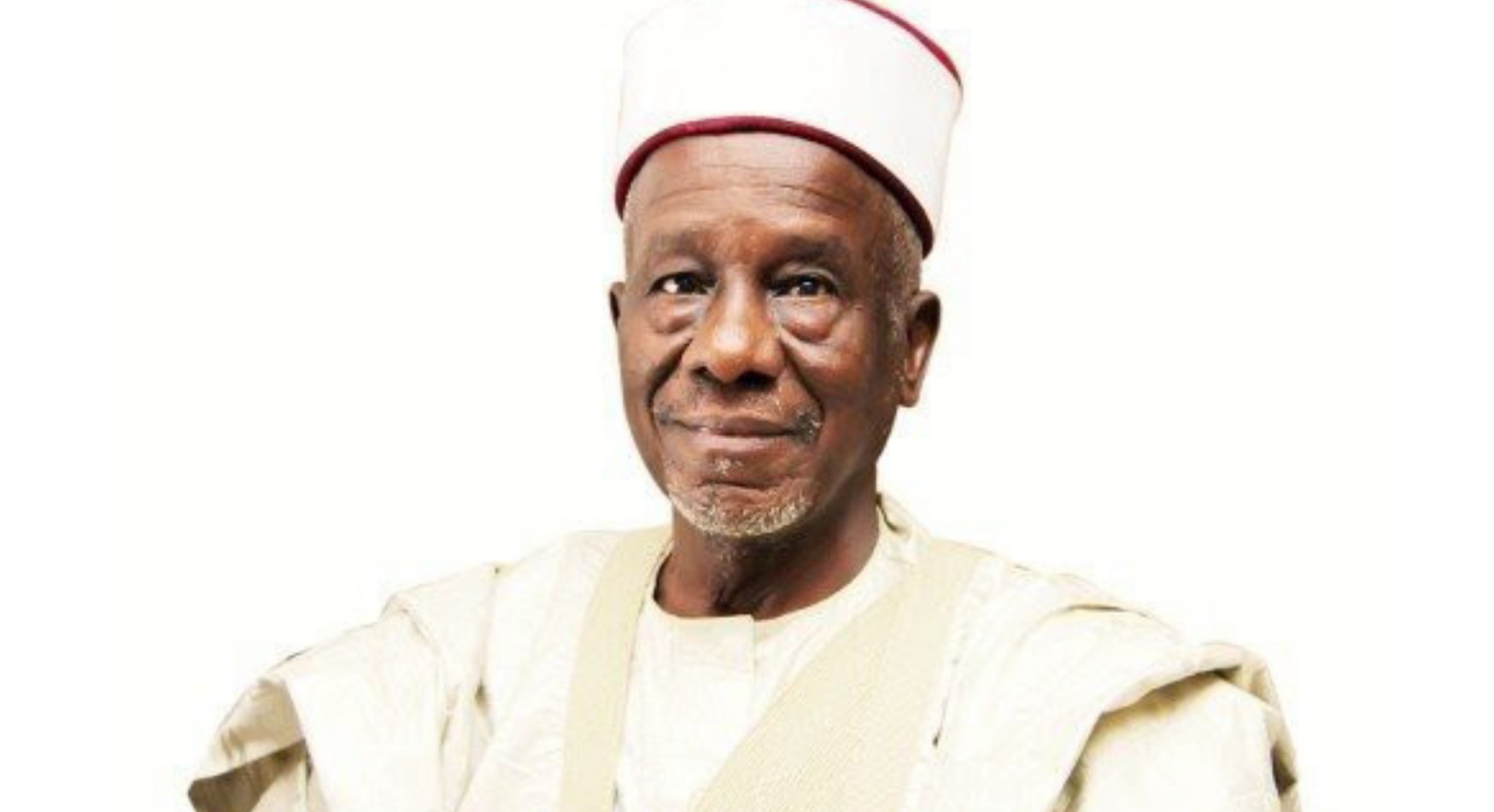 The Judge who annulled the June 12, 1993 presidential election, presumed to be the freest and fairest in the nation’s history, Dahiru Saleh, is dead.

According to report, he was buried in Azare, his hometown, in Bauchi on Thursday evening.

Until his death, he held the title of “Mutawallen” of Katagum emirate in Bauchi.

He was the Chief Judge of the Federal Capital Territory (FCT) High Court.

Chief MKO Abiola, who was recognised as an elected President posthumously by President Muhammadu Buhari, of the Social Democratic Party (SDP) was leading Bashir Tofa, his National Republican Convention rival, by margin wide before Saleh ruled to cancel the final announcement.

This threw the country into months of chaos as protesters hit the streets, calling on Ibrahim Babangida, then the military president, to step down.

Abiola was later incarcerated and died in detention on July 7, 1998.