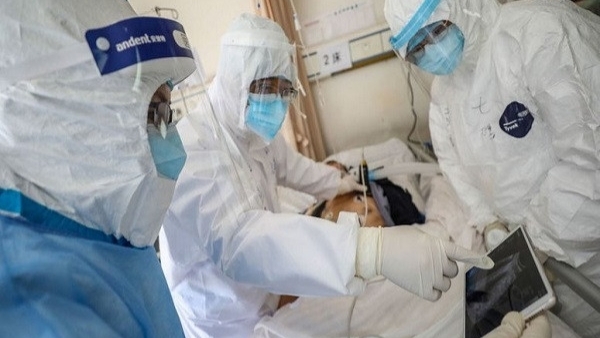 16 more COVID-19 patients have been discharged by the Kano State from its isolation centers after they tested negative for the virus twice.

This was contained in a statement released by the state Commissioner for Information, Muhammad Garba.

Garba said the number of discharged patients in the state now srands at to 22.

He said among the discharged patients were Professor Abdulrazak Garba Habeeb of the Department of Medicine, Aminu Kano Teaching Hospital, Bayero University, Kano who is also the co-chair, state Task Force on COVID-19; Dr. Aminu Ibrahim Tsanyawa, the state Commissioner for Health among others.

In a related story, WITHIN NIGERIA reported that Secretary to the government of the federation (SGF), Boss Mustapha has revealed that 3,000 primary healthcare workers have been deployed to Kano state to help in the fight against Coronavirus.

This was disclosed by the SGF at the presidential task force briefing on Friday May 1.

SGF said the workers were put together by the United Nations through the World Health Organisation (WHO).