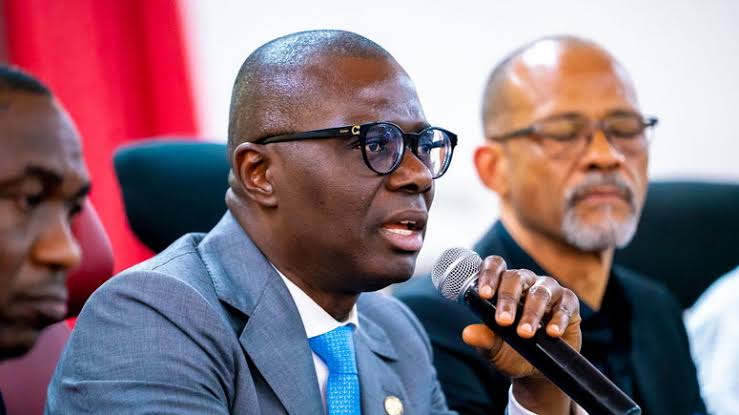 The Lagos State Ministry of Health has announced the recovery and discharge of 42 COVID-19 patients.

The ministry, through its verified Twitter handle on Friday, announced the discharge of 20 females and 22 males – all Nigerians.

The latest discharge brings the total number of recoveries from the virus in the state to 448.

Meanwhile, the Gombe State Government also announced the discharge of 20 COVID-19 patients in the state. The state Commissioner for Health, Ahmed Gana made this known on Friday, said they were discharged after testing negative twice.

According to him “We are happy to inform the general public that NCDC has given us go ahead to discharge a total of 20 cases under our isolation facilities.