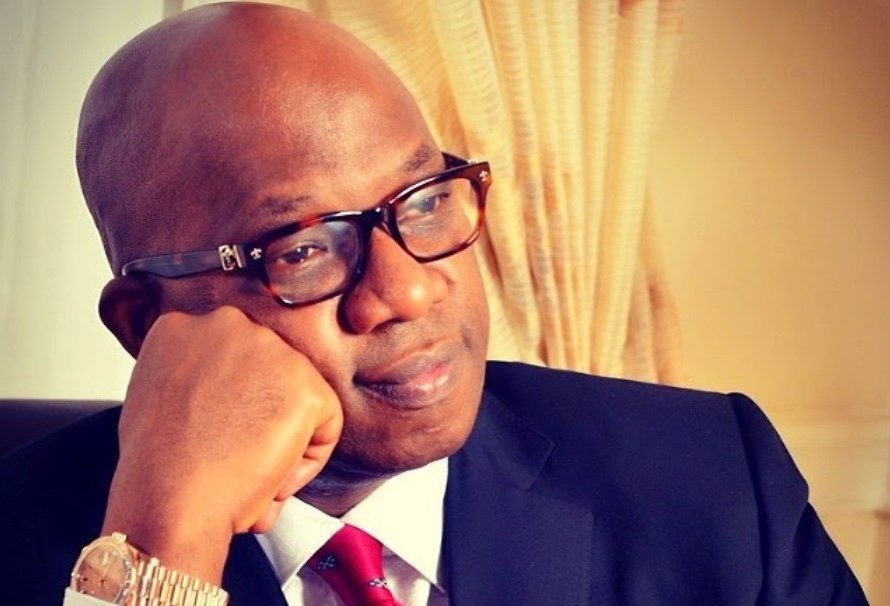 Samson Bamgbose, the newly sworn-in Chairman of the People’s Democratic Party in Ogun State,  has urged the ruling All Progressives Congress (APC) to prepare to vacate Government House in 2023 as they are set to wrestle power from them.

Bamgbose, who said this in Abeokuta, the Ogun State capital at the inauguration of the new executive members of the Ogun PDPD that will steer the affairs of the party in the next four years in the state, urged Governor Dapo Abiodun of the APC to prepare to vacate Government House in 2023 for the PDP.

The inauguration which was held at the party secretariat in Abeokuta was done in batches of 15 persons and administered by a lawyer and notary public, Mr. Victor Owokoya and Oluwatoyin Omomehin respectively.

Bamgbose promised that his administration will tirelessly to bring victory to the party in coming elections. Bamgbose who was a former deputy chairman in the state said, “my vision is to see the party coming back to track and retain its victory position in the state in the 2023 general elections in the state. Our party is committed to producing the next government in the state”.

He said, “I give thanks to Almighty God for giving me the grace to lead this party at this crucial time that I became the chairman of this great party, my vision is to see this party coming back into track. “Few years ago, this party was managing this state; we produce the government, PDP was running the government, but along the line, something happened and it went off.

He also explained that names of the newly inaugurated executive of the Ogun PDP have been sent to the National Executive Committee of the party in Abuja.

He added, “about what is happening now, as far as I am concerned, as far as I know, there is no error”. “Today, we are doing the inauguration of the executive that has been constituted and elected and before we can do anything, we must be inaugurated.

Bamgbose while speaking on how to unite the party, he said, “as the chairman of the party, I am here to serve; I have started sending olive branches to all the aggrieved members to join us to build a formidable party in the state.

“I as the chairman of the party cannot do it alone, I need the support of everyone. I have started sending messages to all aggrieved party members that we should come together. The umbrella is so big and I am sure they will respond. Even those that have left for APC, we have talked at length and some of them will be here. In less than no time, things will start to take shape.

“The national executive committee is the father of all, their own is to see PDP producing the executive that is ready and can deliver. Our own responsibility is to forward whatever we do here to them, I believe the National Executive committee with what I have seen, I think we will have fine rapport; for the past a week or two, we have been discussing with them. Things are taken another shape and they too are interested in seeing Ogun PDP coming back.”

Some of the newly inaugurated executive members include; Kehinde Oladehinde as Deputy chairman, Adeleke Shittu as secretary, Abimbola Lanre as Women Leader, and Rafael Olaosebikan as Youth Leader. Others are Olasunkanmi Oyejide as Publicity Secretary, Vivian Ogunwo as Legal Adviser, Tomi Anifowose as Financial Secretary and Toyin Atoba as Treasurer.