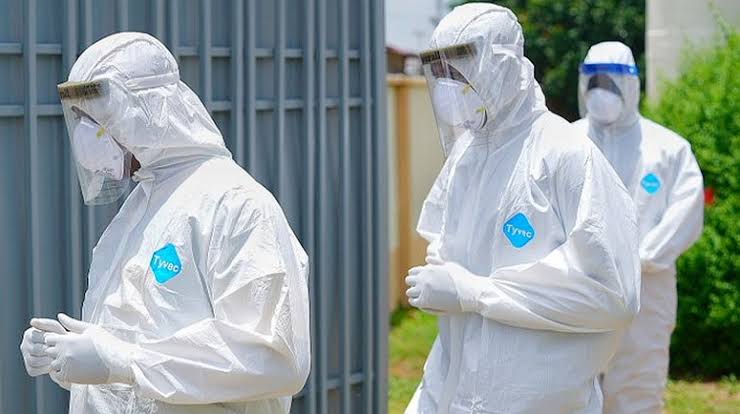 Gombe State has recorded its first death as one of the COVID-19 positive index cases died on Sunday evening.

The disclosure was made by the Chairman of the State Taskforce Committee on COVID-19, Professor Idris Mohammed, during a press briefing in Gombe on Monday.

He said that that the victim, a 50-year-old resident of Kwadom, an outskirts of the state capital where an isolation centre is sited, died on Sunday around 4:00pm at the State Specialist Hospital where he was receiving treatment.

The chairman further explained that the patient who tested positive after returning from Bauchi recently, was also suffering from high blood pressure and had not been undergoing treatment for the ailment.

The Taskforce Chairman added that the patient was brought to the Kwadom isolation centre after a community leader in the area reported to the committee the situation of the deceased.

After discovering the escalation in the situation of the patient, he was then brought to the isolation ward of the State Specialist Hospital where he was later taken to the ICU unit where he had a partial stroke and later died.

So far, a total of 1,168 persons had been tested for coronavirus in Gombe State out of which 118 had tested positive and are receiving treatment at various hospitals in Gombe as of Monday evening.