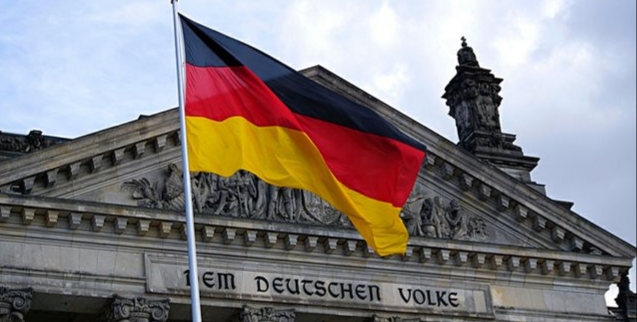 Following the official figures released on Friday, May 15 that the European country’s economy shrank by 2.2% in the first three months of this year, Germany is now officially in recession.

According to report, the figures released by the federal statistics authority Destasis, also showed revisions to 2019 fourth-quarter figures from zero growth to a contraction of 0.1%.

This meant that Germany’s GDP growth has been negative for two successive quarters, the technical definition of a recession.

The first quarter figures are only a partial indication of how much the Coronavirus pandemic has harmed Europe’s largest economy.

Though experts had expected a contraction of around 2%, the drop is not as bad as in some of its neighbours, such as France which has seen a decline of 5.8%, and Italy which reported a 4.7% fall. This was aided by Germany’s 16 states’ decision to allow factories and construction sites to stay open, as well as an unprecedented rescue package by the government.

Germany had imposed restrictions due to the Coronavirus pandemic, and this remained in place through early May. It also drastically reduced exports and consumer spending.

Employment figures remained stable in the first quarter. The coronavirus outbreak had only a “modest” effect on employment between January and March, the agency said, partly thanks to Germany’s reduced-working-hours program, which allows firms to keep workers at home without laying them off.