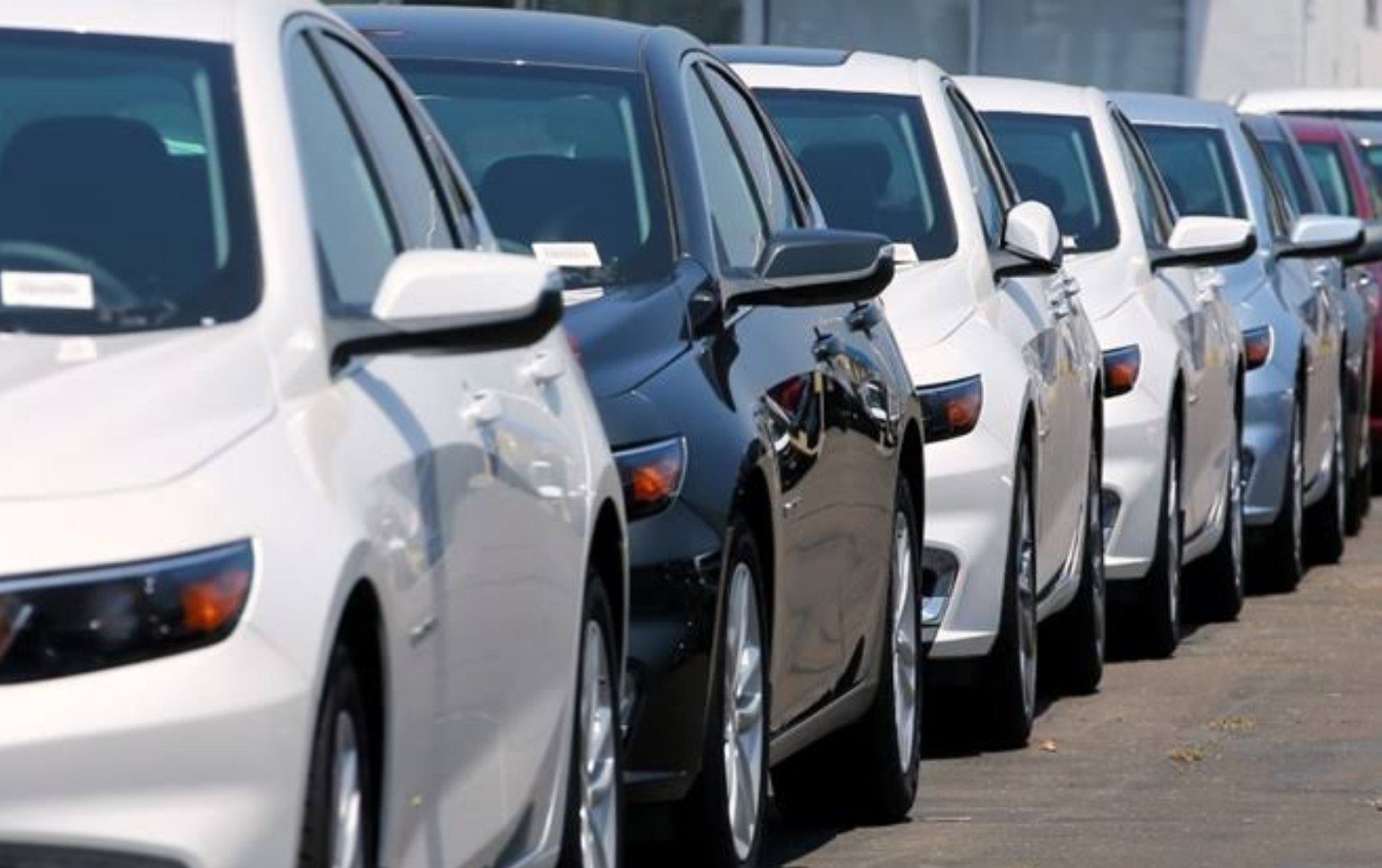 The Namibian government has banned government officials from buying new cars till year 2025, a decision taken to curtail the effect of the outbreak of Coronavirus in the country.

Namibian President, Hage G .Geingob, who made the announcement on Twitter on Thursday also directed a curb on monthly fuel consumption by public office holders.

The president said the decision would save the country 200 million Namibian dollars (US$10.7 million), which will be directed “to urgent priorities, specifically at a time when the country is dealing with the health and economic implications of COVID-19″.

The southern African country of 2.5 million people has so far recorded 16 cases of COVID-19, with no deaths.

The statement read in parts “Government will not order a new vehicle fleet for the Executive and Public Office Bearers for the period 2020-2025.

“Savings of 200 million Namibia dollars (about $10.8 million) will be directed to urgent priority areas.”

Government will not order a new vehicle fleet for the Executive and Public Office Bearers for the period 2020-2025. Savings of 200 million N$ will be directed to urgent priority areas. Below is the statement issued by The Presidency to that effect: pic.twitter.com/6FLnAdf7xd

It was learnt that the Namibian Government had last month begun the transfer of money into its citizens bank accounts to ease the effect of coronavirus lockdown in the country.