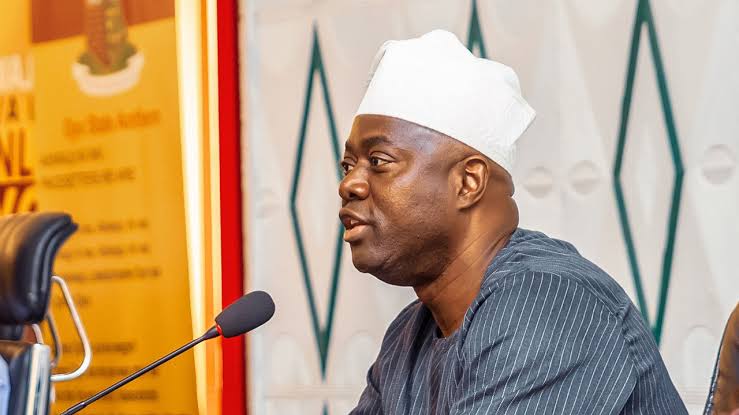 Eleven COVID-19 patients were on Friday discharged from the Infectious Disease Centre (IDC) at Olodo, near Ibadan, Oyo State, after receiving their second negative test results.

The Coordinator of the Oyo State Isolation and Treatment Centres, Temitope Alonge, disclosed this while discharging the patients.

Mr Alonge said the number of persons discharged was the highest at a time since the Olodo centre had been discharging patients.

The News Agency of Nigeria (NAN) reports that the discharged patients, who are eight males and three females, have stayed at the isolation centre for between five days and two weeks.

Mr Alonge said all the 11 patients discharged were asymptomatic all through the period of their treatment at the centre.

He, however, said that there are still 32 active cases in the state, saying they are all in stable conditions.

The coordinator further revealed that the centre was currently housing an entire family including the father, mother and children who are receiving treatment.

He thanked all the caregivers for their efforts and support at ensuring the positive treatment of the patients.

“On behalf of Gov. Seyi Makinde, we want to sincerely appreciate the staff of the Ministry of Health, the permanent secretary of the Hospital Management Board and the medical personnel in charge of the Infectious Disease Centre, Olodo.

“We have a lot of patients that have been discharged, yet this is probably the largest number till date.

“We have eleven of them who have tested negative twice and they will be discharged to go home today.

“We want to thank God for seeing them through. We are glad that they have recovered and are on their way home.” Mr Alonge said.