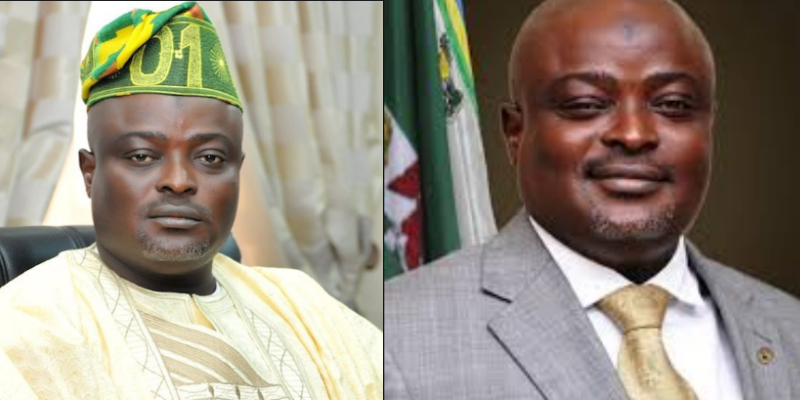 The report revealed that Obasa gave the responsibility of putting together the parley to his “protocol and foreign relationship madam”.

Sources said that lawmakers and officials not only termed the act as an abuse of office by the Speaker but also demeaning of the House Committee on Media saddled with the responsibility of organising such an event.

In the letter directed to the Clerk of the House and obtained by SaharaReporters, the media and CSO parley allowed the Assembly to inform the media and the CSOs about its activities particularly focusing on the House achievements.

“The reason for this is that the media and the CSOs serve as the communication link between the government and the people. They are the ones to inform the public about the activities of the government. The event also allows the media and the CSOs to ask questions on government policies. It has, therefore, become an annual barometer for measuring the performance of the House. “To this end as customary in the House, may I call your attention to the need to make preparations for the provision of newspaper adverts, banners, a programme of event, entertainments, decorations and honorarium for the media and CSOs.

Amnesty International, Sahara reporters and the war within

Hon. Mudashiru Ajayi Obasa is a Nigerian lawyer, politician, member of All Progressives Congress and incumbent Speaker of the Lagos State House of Assembly.

He was born in Agege, a town in Lagos State southwestern Nigeria. He had his primary education at St Thomas Acquinas Pry School, Surulere, Lagos before he proceeded to Archbishop Aggey Memorial Secondary school, Mushin, Ilasamaja, Lagos where he obtained the West Africa School Certificate. He received a bachelor’s degree in Law from Lagos State University, Lagos in the year 2006.