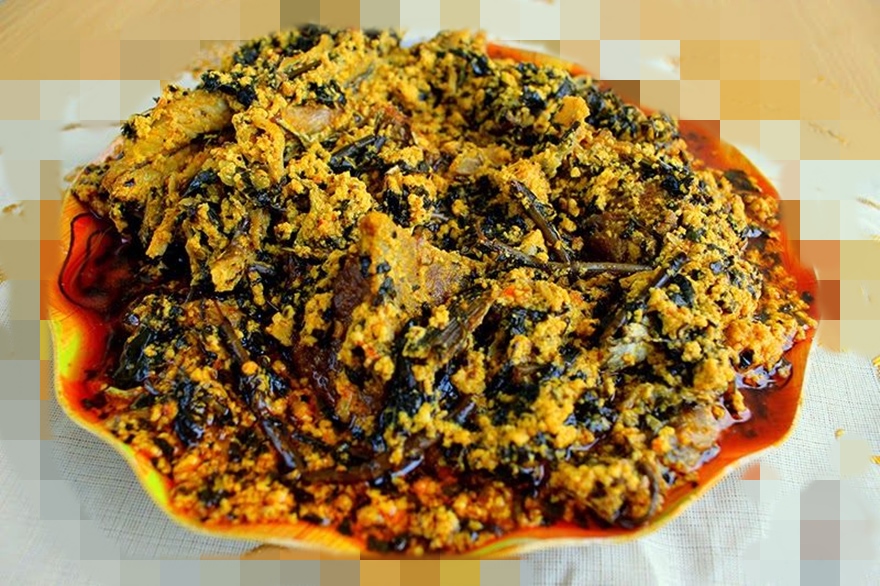 Video: Lady cooks Egusi soup for her boyfriend with his best friend’s semen

An unidentified Nigerian lady has taken to social media to reveal the bizarre thing she did to a cheating lover.

According to the lady, she discovered her boyfriend was cheating on her, and to take revenge, she decided to also cheat on him with one of his close friends but she didn’t end her revenge there…

She made this known during a call-in session with Nigerian comedian and actor, Chief Obi, known as #KeepingASecretWithChiefObi live sessions on Instagram

The lady shocked listeners when she revealed that she took the semen of her boyfriend’s friend and used it to cook Egusi soup for her boyfriend who’d cheated on her.