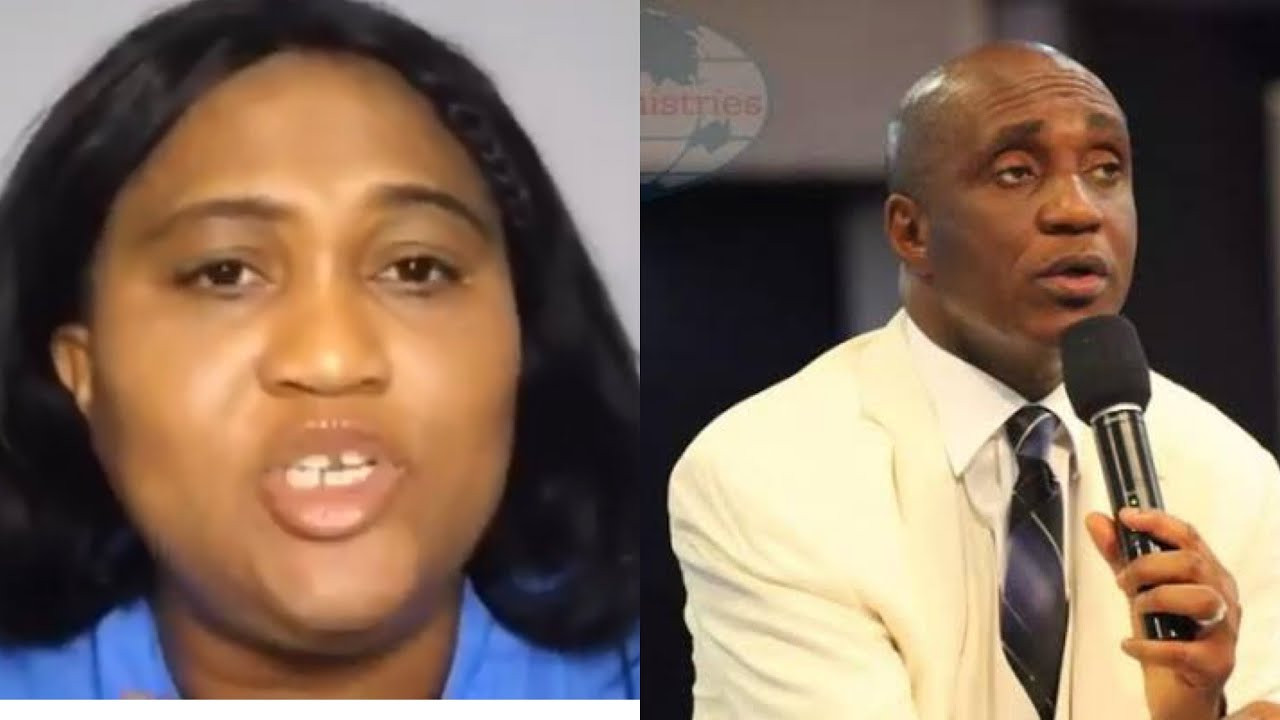 VIDEO: ‘You are ignorant and it stinks’, UK-based doctor slams Pastor Ibiyeomie over comments on COVID-19

The founder of Salvation Ministries, Pastor David Ibiyeomie has been slammed by a UK-based doctor, Idee Charles over his comment about Coronavirus.

Some days ago, the pastor declared that Coronavirus does not exist in Nigeria and condemned the measures put in place by the Federal Government to curb the spread of the deadly disease such as border closure, lockdown orders among others

Pastor also dsscribed those who wear the facemasks as “masquerades” and further stated that Coronavirus would end in Nigeria, if money is given to Governors same way Governor Babajide Sanwo-Olu received funds from the federal government to combat the virus.

A UK-based doctor identified as Dr Idee while reacting to the claims made by the founder of Salvation Ministries accused him of being insensitive and ignorant even though he studied microbiology in school.

She stated that Pastor Ibiyeomie has been deceiving his gullible followers knowing fully well that the virus has killed many around the world, including her colleagues who are health officials.

She also alleged that Pastor Ibiyeomie was laughing while preaching because he is healthy and his family is protected, whereas many families around the world are facing a hard time.